Osun monarch gives details of Oluwo's attack on other monarchs 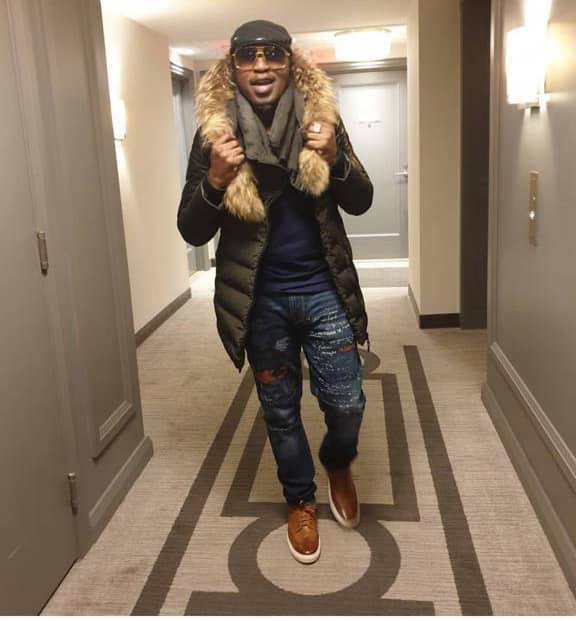 Oba Habeeb Adetoyese, the Olu of Ileogbo, in Osun State has explained the genesis of the dispute over land between the Oluwo of Iwo, Abdulrosheed Akanbi, and other monarchs as well as how his colleague was assaulted.

Adetoyese also called for the immediate suspension of Oluwo of Iwo while speaking to reporters in the company of other monarchs where Oba Akinropo was being treated over the assault on him by Oluwo on Friday at a peace meeting arranged by the police.

Oba Habeeb Adetoyese said, “In October last year he wrote a petition against us to AIG Oyebade, that, we are threatening his life and we are selling his land. The AIG said he doesn’t want any issue in our regions, that we should solve it amicably. The governor also gave us the same advice when we saw him on the matter,” Adetoyese said.

“The first peacemaking meeting that was organised for us at Iwo local government secretariat, but Oluwo disrupted the meeting. He came with thugs saying everybody should go to his domain.

“A letter was sent to us for the invite and we all went for the program…when he (Oluwo) was talking, he alleged that, I, the monarch of Ile-Ogbo, was selling his lands and that, also, the Agbowo of Ogbaa Gbaa, the Onigege of Gege is also selling his land. I am selling only selling Ile Ogbo’s land and not Iwo land.

“In the meeting held, the commissioner said he can’t intervene on any issue pertaining to land. He advised that the court can decide on that or that we meet the governor to sort things out.

“As the AIG was addressing us, the Oluwo started shouting that chaos and war will happen in the community. He stood up and started beating Agbowu. He beat him to the extent that it was the AIG that rescued the king from oluwo. We are still in shock for a king to behave in that manner. When the man started feeling dizzy, we had to rush him down to Asubiaro hospital. He sustained an injury on his cheeks.

“We implore the government to suspend him (Oluwo) so that we can have peace in our domain. We have called our subjects that there is no cause for violence but he should be checked. Only the governor can caution him and if that is not done, he will destroy the entire region.”