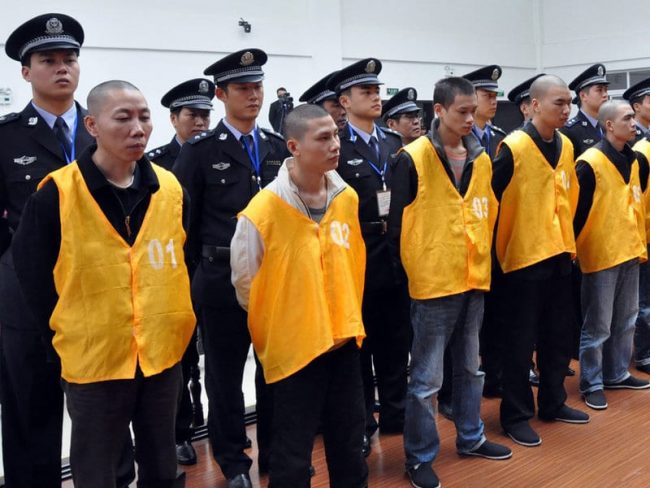 China cracks down on organised crime

The National Office Against Organized Crime in China says authorities have captured 4,112 fugitives suspected of gang and organized crimes amid a nationwide crackdown.

According to the office, the 100-day campaign launched last November has targeted 4,713 fugitives involved in organized crime.

Among them, 50 were on the country’s class-A wanted list issued by the Ministry of Public Security.

A total of 1,873 fugitives had turned themselves in and 41 most wanted suspects had been apprehended, the office said.

The office has pledged to push forward the campaign and hunt down all the fugitives involved in major cases and the most wanted suspects in the first half of this year, Xinhua/NAN reported.