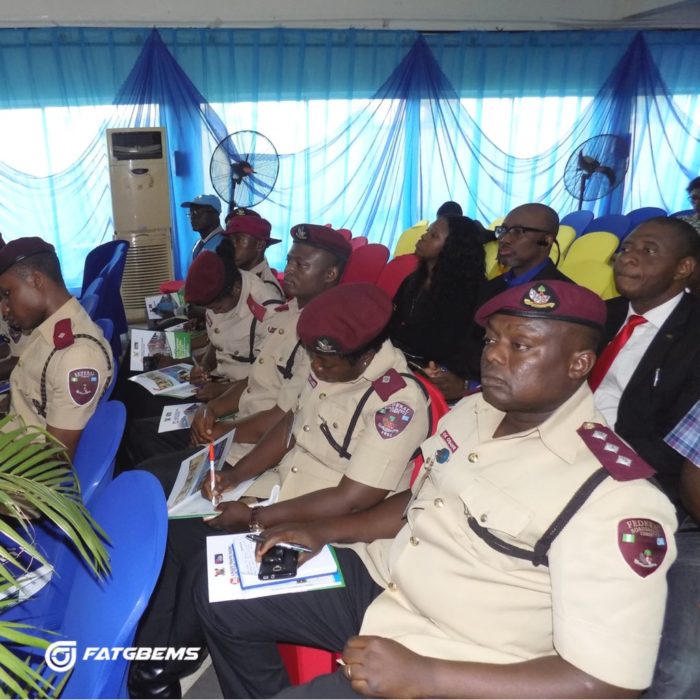 The Plateau State Command of the Federal Road Safety Corps (FRSC) on Tuesday held a street rally to mark 32 years of the establishment of the organisation.
According to the News Agency of Nigeria (NAN), the rally covering about six kilometers, started at FRSC command headquarters on Zaria Road and terminated at Farin Gada Motor Park, Jos.

The command’s Public Education Officer, Andrew Bala said the rally was staged to celebrate FRSC’s  32nd anniversary and also to sensitise the public to a safer use of the highways.

“The FRSC was established in the year 1988, precisely Feb. 18 and if you check it, the FRSC today is 32 years old. In the last 32 years, the FRSC has been driving the efforts of creating awareness on the need to drive safely on Nigerian highways.
“We did not want to mark the anniversary in-house but to meet with our drivers who are critical stakeholders and re-educate them on the dangers of disobeying traffic rules,” Bala said.
He said to better achieve the set target, fliers were distributed to the public on how to get a driver’s license and the safety of tyres, among other things.
The public education officer who noted the complaints of drivers on the bad state of the roads, he also advised them to always drive with caution even if the roads were bad. He told them to bear in mind that other road users wanted to reach their destinations safely.
Tags:   Andrew Bala   Federal Road Safety Corps (FRSC)