Uti to Nigerians: Thank Burna Boy for what he has done - P.M. News

Uti to Nigerians: Thank Burna Boy for what he has done

Popular reality star and media personality, Uti Nwachukwu has taken to social media to defend Burna Boy after the Grammy nominee was called out for saying no one apart from his family and Fela Anikulapo-Kuti paved the way for him.

Reacting to the backlash Burna boy received for his statement, Uti urged Nigerians to put respect on Burna’s name, adding that Nigerians should thank Burna Boy for putting respect on Nigeria’s name internationally.

In his words ; “If Burna says he is the Greatest, ask yourself why you are offended for his positive declaration if you’re not a Witch!!!

“If he says nobody paved The way for him apart from Fela, why would you even question or fault that statement?!! Are you in the entertainment industry ??? Do you What it’s like out here ???

“Any small thing pride pride pride !! Forgetting that if his music was shit or if he wasn’t successful , most of yall wont even pay attention to him in The first place Most of you just want people to blow as long as u are in control or feel responsible for their success.

“FYI He didn’t call no names so he didn’t put anyone down!! And If you have ever said amen in church when pastors pray: “you’d be first amongst your equals! You will be No 1 and always be the first choice “….. and u have a problem with his declaration, THEN YOU ARE A BIG HYPOCRITE!

“I repeat! PUT SOME RESPECT ON BURNA’s NAME,” he added. 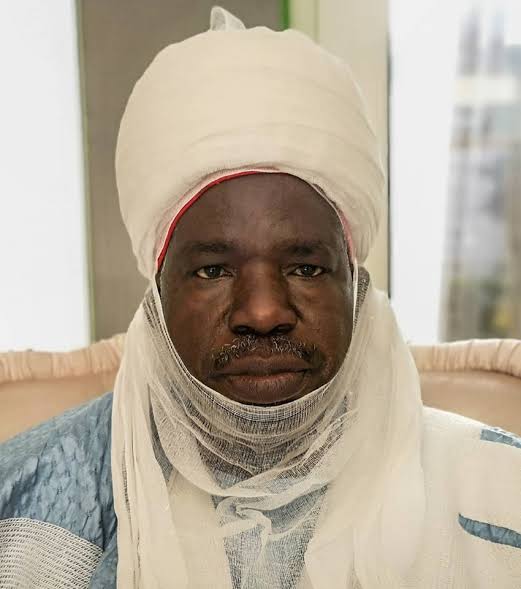 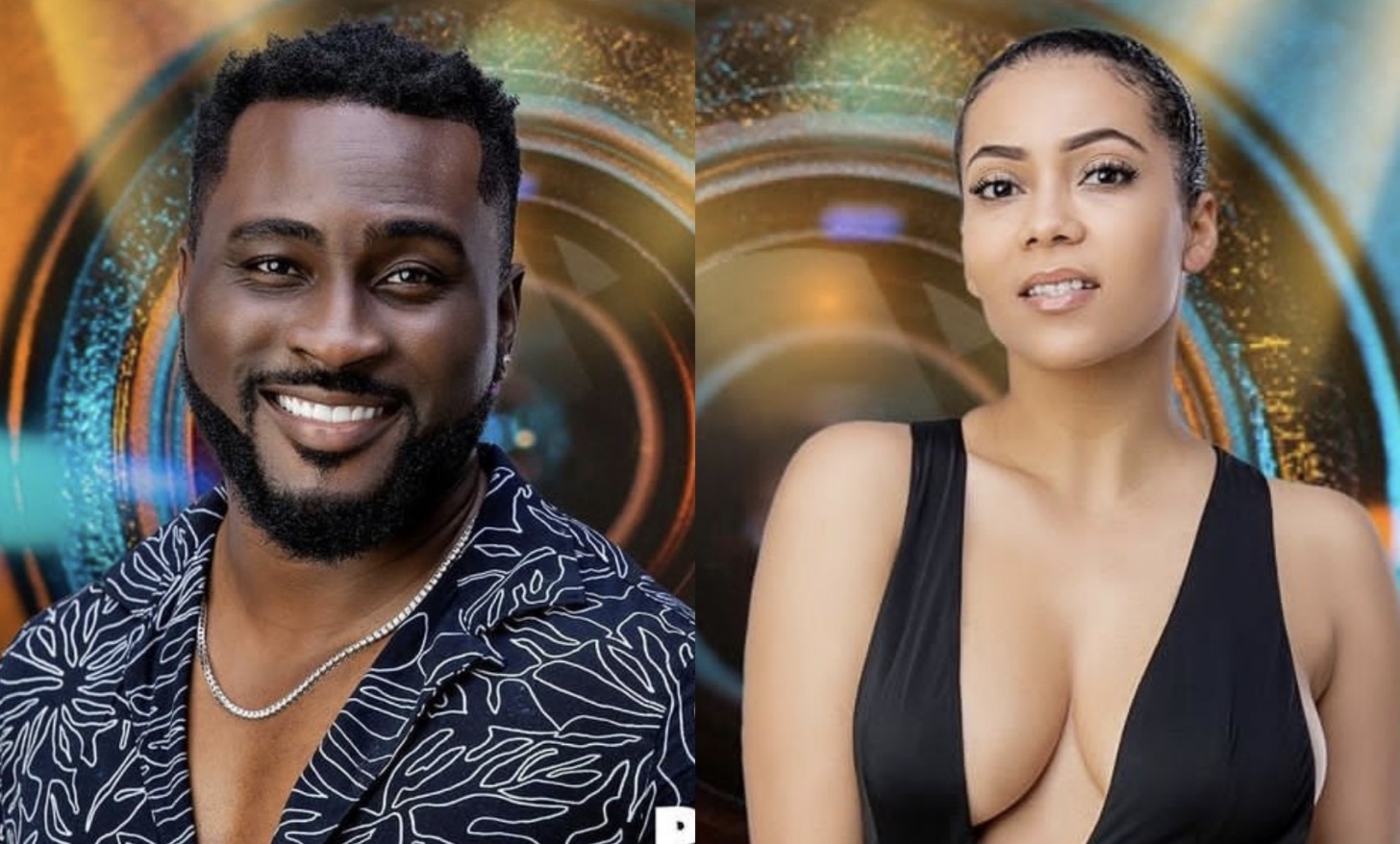 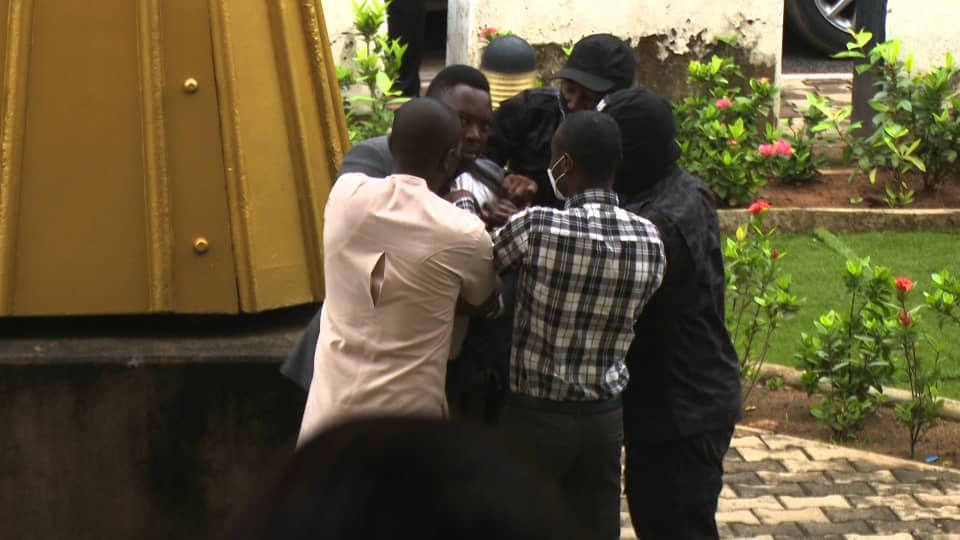 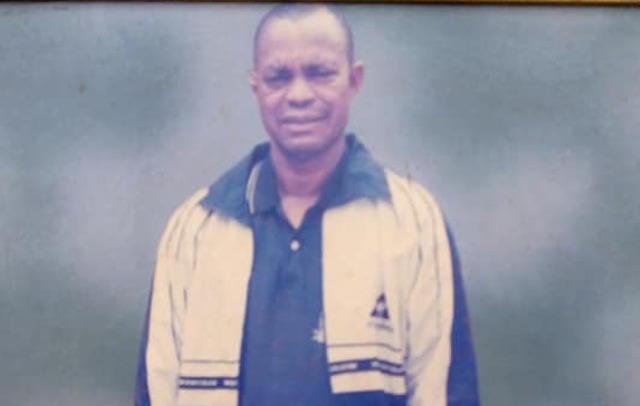 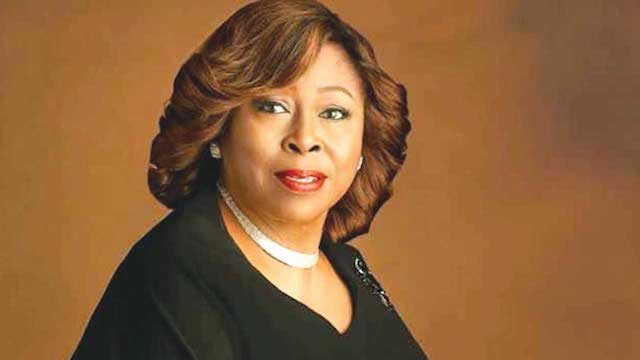 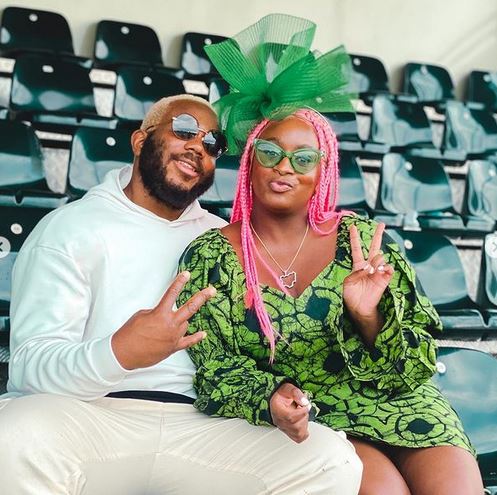 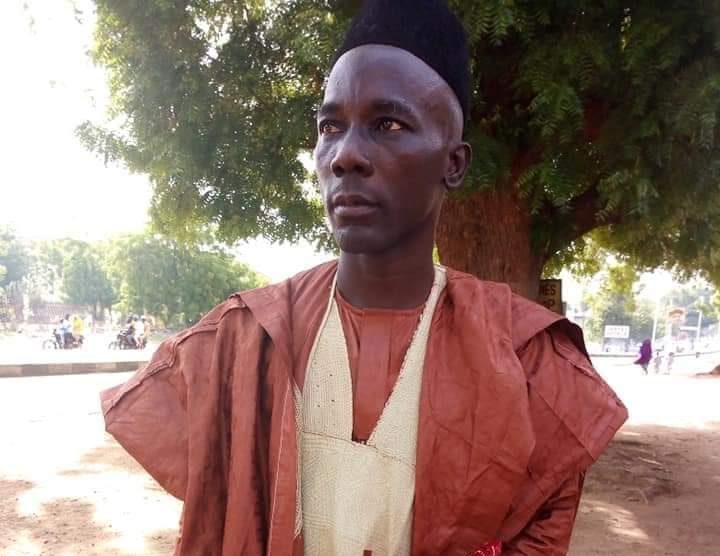 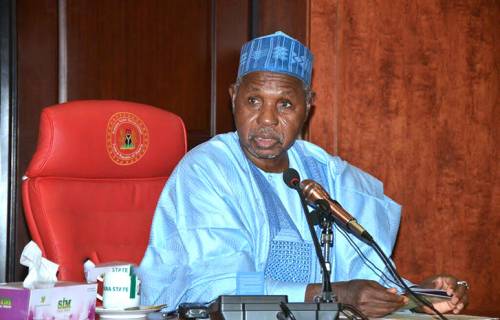 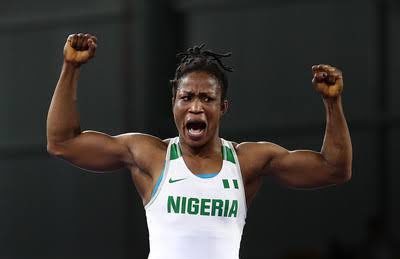 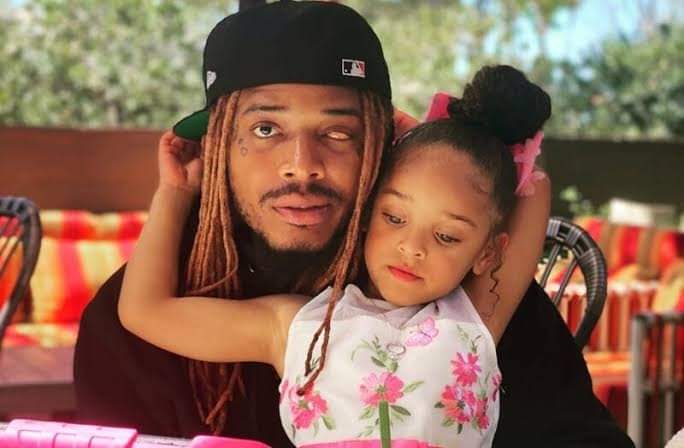 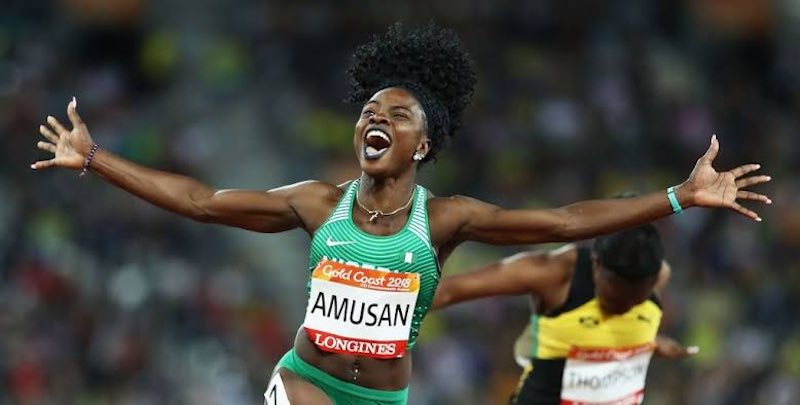 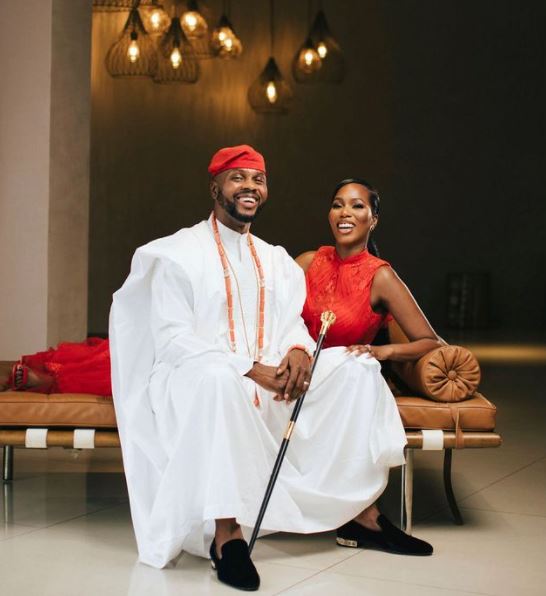 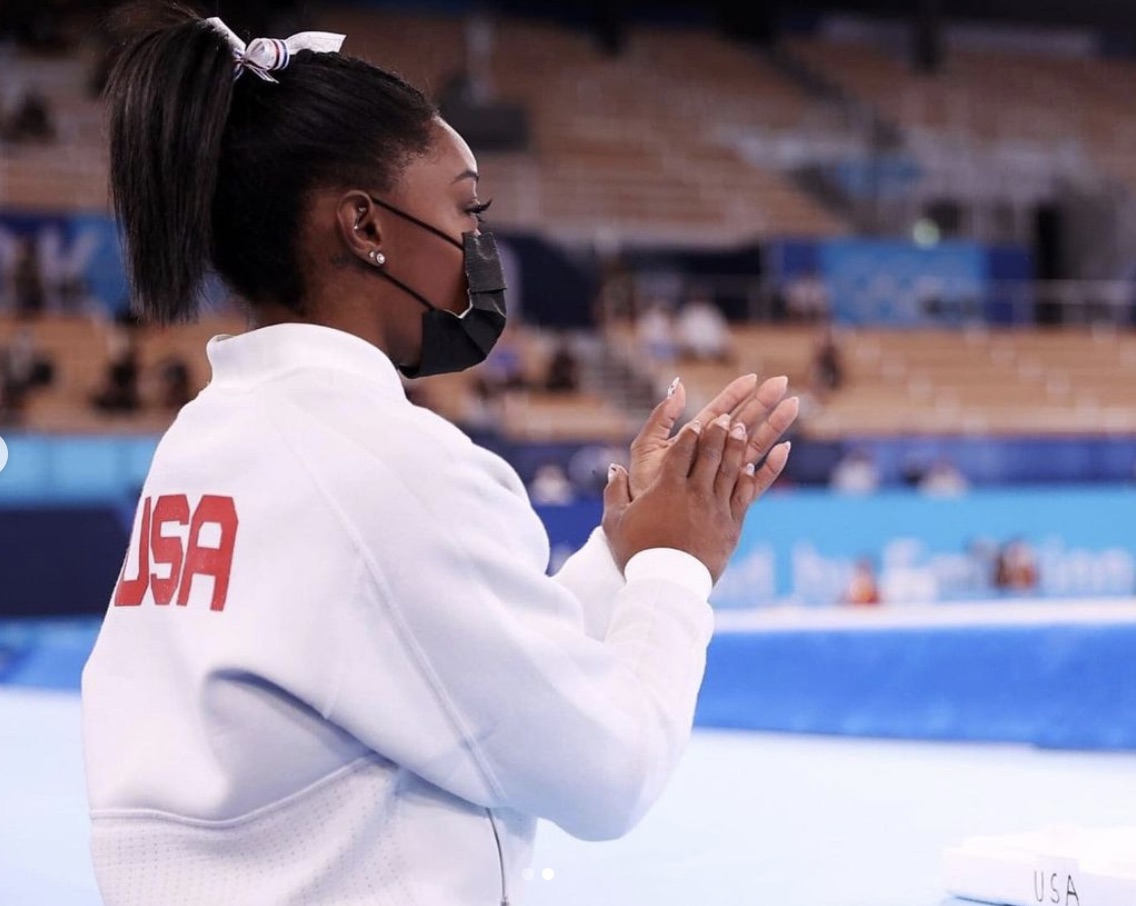 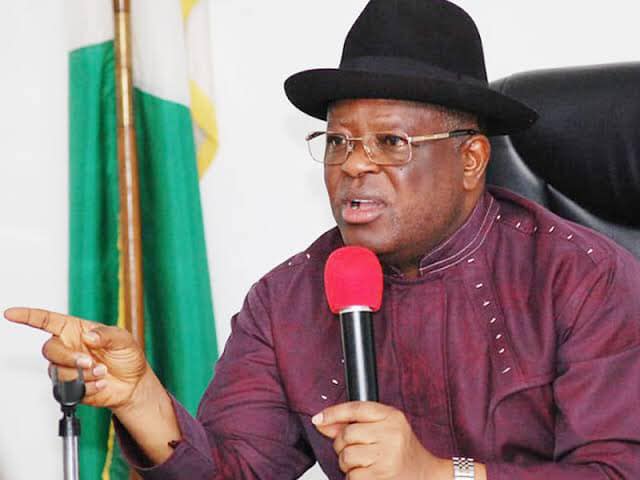