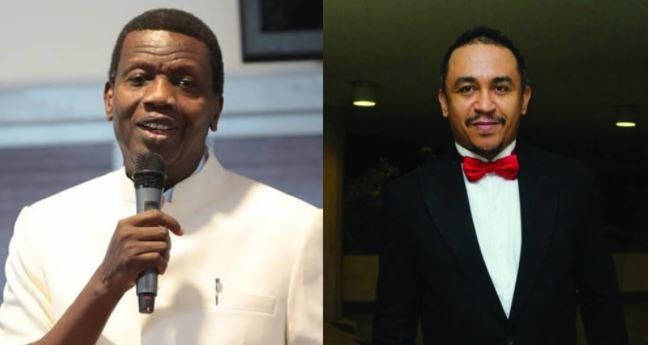 Adeboye had on Monday charged his “sons” to refrain from marrying ladies who can’t cook or do chores.

The clergy wrote on Twitter: “My sons, don’t marry a lady who cannot cook. She needs to know how to do chores and cook because you cannot afford to be eating out all the time.”

Joining the long list of people who have voiced their mixed opinion on the matter, Freeze also took to his Instagram to say women are more than cooks or servants in relationships.

In a lengthy Instagram post, alongside a screenshot of the cleric’s tweet, he wrote, “A woman is more than a cook or a maidservant. These in my humble opinion, should not be the priority when choosing a wife in this decade.

“Although a woman who can cook is definitely a plus, as @tastebudzng has proven, we have to be careful not to discriminate against women who can’t.

“Did Eve know how to cook? The scriptures are silent on it. She was flesh of Adam’s flesh and bone of his bone; not his cook.”