8 killed in Hanau shootings in Germany 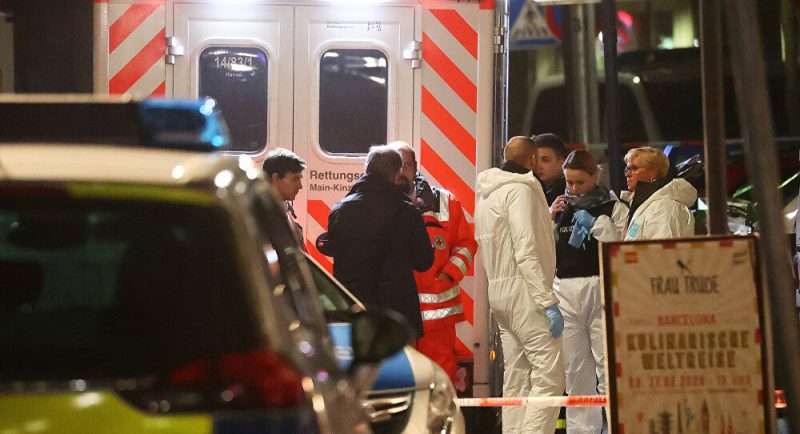 Medics, police at one of the shooting scenes in Hanau, Germany

German prosecutors have confirmed eight persons killed and five critically injured in two shooting attacks in the town of Hanau on Wednesday.

The motive for the shootings remains unknown and German police officials said that the attackers have not been found.