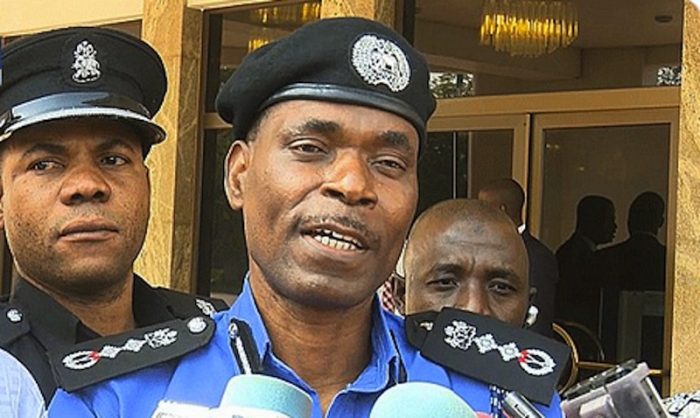 The Police in Jigawa have arrested a 33-year-old man over alleged possession of fake currency in Kazaure Local Government Area of the state.

The police spokesman in the state, SP Abdu Jinjiri, confirmed the arrest to the News Agency of Nigeria (NAN) in Dutse on Thursday.

Jinjiri said the suspect was arrested on Wednesday in Kazaure town after he bought six bags of rice and two cartons of spaghetti at the cost of N98,400 from a shop in Kanti quarters.

He said the suspect allegedly used counterfeit notes to pay for the items he bought.

The spokesman added that when the police got hint of the incident, they trailed and arrested the suspect immediately.

Jinjiri said investigation into the case was ongoing after which the suspect would be charged to court.