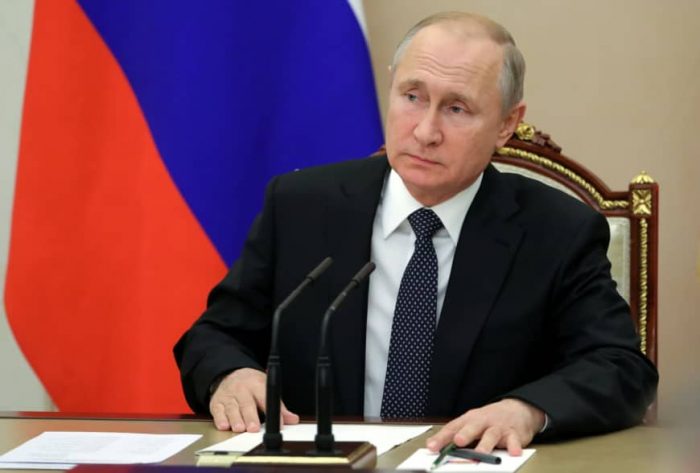 Russia is seeking to reverse its birth rate decline with hefty payouts to new parents, according to a legislation passed by the lower house of parliament on Thursday.

For the birth of a first child as of the beginning of this year, a family or single parent can receive about 466,000 roubles (7,300 dollars), according to the legislation.

That amount is about the equivalent of 10 times the average national monthly salary, according to data by the Federal State Statistics Service.

For a second child, the payout would be about 616,000 roubles, the lower house of parliament said in a statement.

With a total fertility rate of fewer than two births per woman, Russia is struggling to sustain its population of about 147 million people.

Russia, geographically the world’s largest country, has the world’s ninth-largest population, behind Bangladesh.

Putin said in his state of the nation speech last month that birth rate decline is a “direct threat” to the country’s future.

The total fertility rate is expected to amount to 1.7 per woman in 2024, Putin said, proposing monetary incentives to help new families.

“This is one of the most important initiatives from the president’s address,’’ Lower House Speaker Vyacheslav Volodin said in Thursday’s statement.