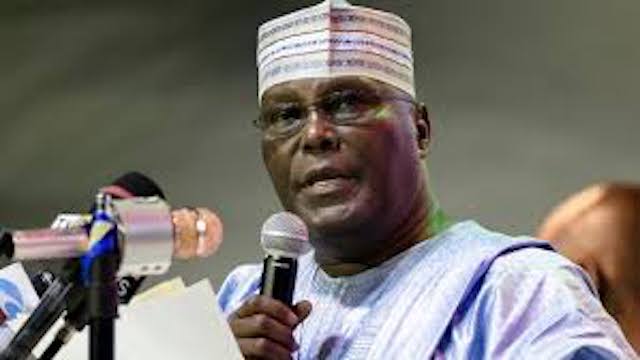 Nigeria’s former Vice President, Atiku Abubakar has reacted to Boko Haram’s attack in Garkida, Adamawa State in which many people were reportedly killed.

Atku condemned the brutal attack and commiserated with the people of Garkida.

“The attack by Boko Haram against lives and properties of innocent Nigerians is unbecoming.

“My prayers are with the people of Garkida in my home state of Adamawa over the cowardly attack that happened over the weekend. May God give the affected families the fortitude to bear the loss,” he said.

Boko Haram terrorists had on Friday killed many people in Garkida, a town in Gombi local government area of Adamawa state, according to residents.

The insurgents broke into the town around 7pm on Friday, shooting sporadically. Soldiers who were said to have engaged them in a gun battle later pulled back for reinforcement.

After the security operatives beat a retreat, the insurgents were said to have moved into the town fully, setting many houses on fire.

“Garkida is currently on fire… many people have been killed and their houses covered with smoke,” a resident told the Cable.

The source said having wreaked havoc on Garkida, the insurgents advanced to neighbouring towns.

A former chairman of the Nigerian Union of Journalists (NUJ) in Adamawa, who is a native of Garkida, said he got the information that Boko Haram fighters overpowered soldiers in the town.