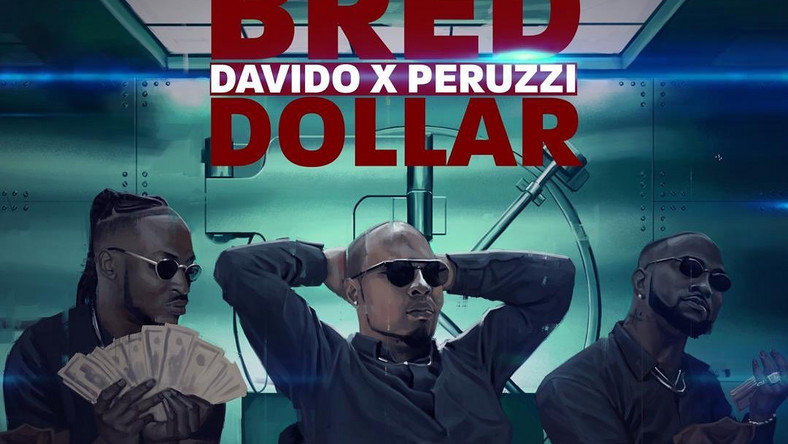 The singers show off their rich sides on this record coming through to get the lady of their choice with their foreign/hard currency. Song was produced by Magic Boi.

The music video has the guest appearance of sensational dancer Poco Lee and it was directed by Stanz.