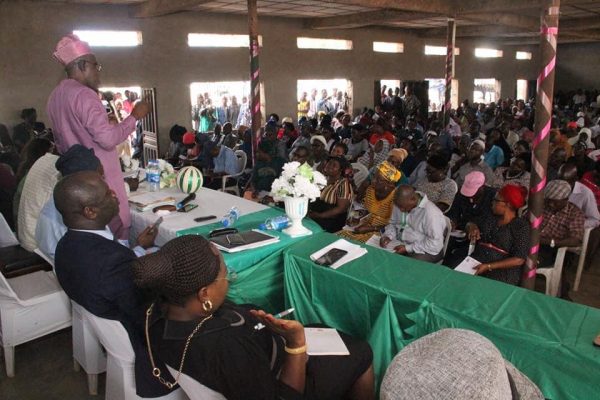 Dr. Nureni Adeniran said that Open-day, when introduced will give parents opportunity to visit their children in schools, where they would get first-hand insights into their children’s performance and speak to their teachers on how to further improve those children.

He said Oyo State Government will also employ more strategies as part of measures to complement its absolute commitment to improve the basic education sector.

Adeniran said the reintroduced system would be an improved adaptation of the moribund open-day, noting that the system would make parents more responsible towards their children in public schools.

“We will reintroduce Open-day system back to our public schools, because we realized that this would complement Governor Seyi Makinde’s free education policy. Parents need to be responsible for their children’s progress in schools”, he said.

He added emphatically that, “One of the things Oyo State Government has done, is to improve the standard of education system”

While Dr. Adeniran stressed that being a teacher requires patience and great discipline, he urged teachers to ensure their pupils compete favorably with their contemporaries in reading and writing skills.

He said that the State Government is open to suggestions and ideas that would further build capacity of the teaching workforce in Oyo State.

He noted that the present Government is doing so much to improve pupils’ reading culture, by providing Running grants to schools, building facilities among others.