Tracee Ellis Ross speaks on being single at 47 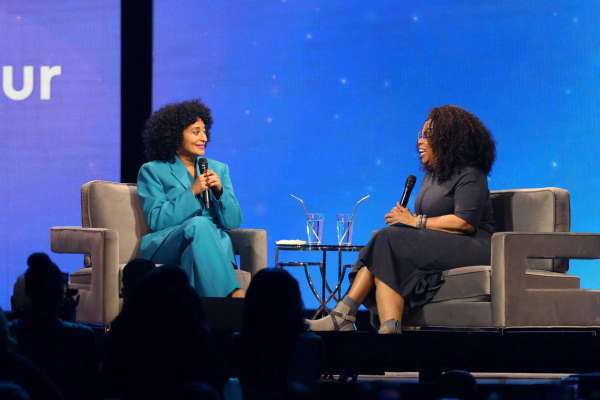 Tracee Ellis, sat down for her interview with Oprah Winfrey

American actress and television host, Tracee Ellis Ross, has explained that her decision to remain single at 47 is to enjoy her life and not waiting to be chosen.

The Black-ish star made this known in an interview with Oprah Winfrey in Dallas, Texas, where they discussed a range of topics including being successful, career, and marriage.

“Well, here’s the thing. I’m the chooser and I can choose to get married if I want to, but in the meantime, I’m choicefully single. Happily, gloriously single,” she said.

Tracee Ellis Ross who was recently linked to television writer and producer, Kenya Barris is the daughter of actress and Motown recording artist Diana Ross and her ex-husband Robert Ellis Silberstein.