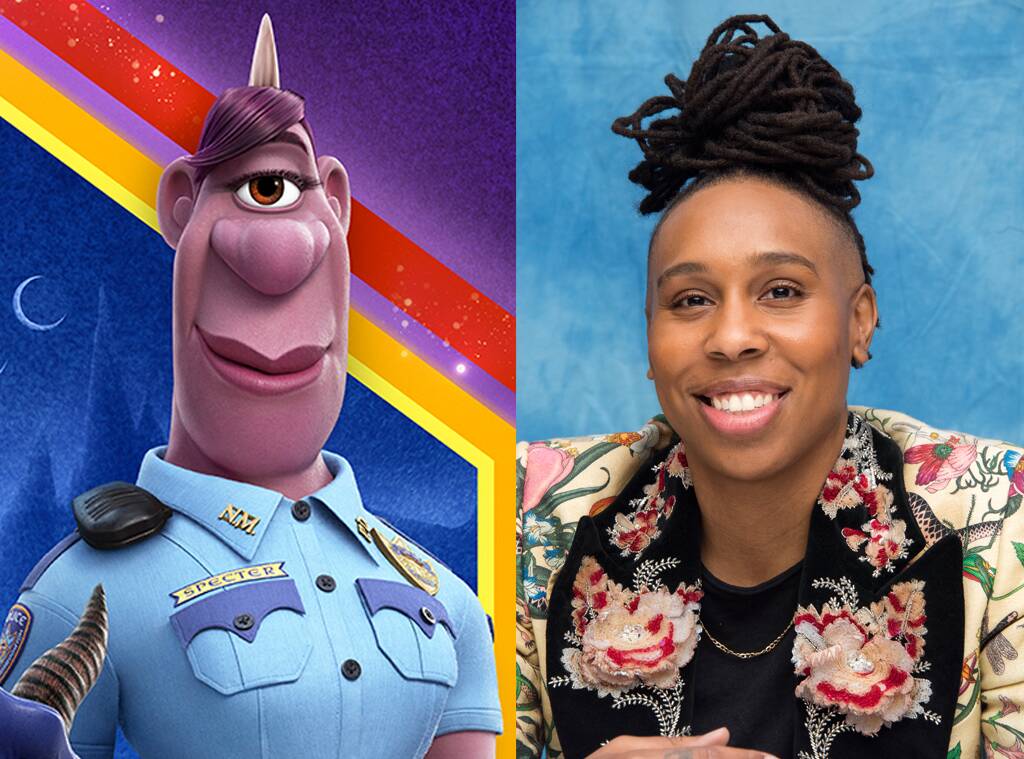 According to Slate, in one scene, the character and her cop partner, voiced by Ali Wong, pull over a driver who claims he was distracted because his girlfriend’s sons have been acting up. Specter then commiserates, “My girlfriend’s daughter got me pulling my hair out,”.

Hollywood actors, Chris Pratt, and Tom Holland will also feature as the main characters who embark on a road trip to resurrect their dead father for 24 hours. Chris Pratt Confirms “Anyone With a Pulse Will Be Moved” by “Onward”.
The movie is scheduled to be released in the United States on March 6, 2020.
Watch the trailer HERE
Tags:   Disney   LGBTQ   Onward