Anthony Joshua in trouble: Fury unstoppable, God with him - Fani-Kayode 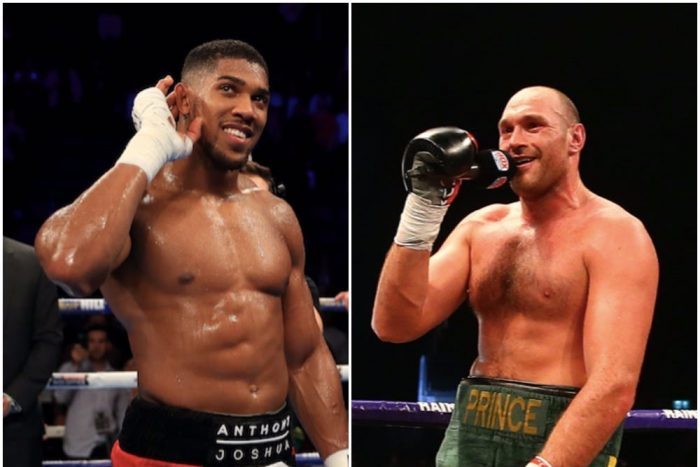 Femi Fani-Kayode, former Minister of Aviation has told British-Nigeria Heavyweight champion, Anthony Joshua that he has a lot of work to do to think of defeating WBC Heavyweight Champion, Tyson Fury as God is with him.

Fury flattened former WBC Heavyweight champion, Deontay Wilder on Sunday with a seventh round knockout to win the belt.

The two boxers are expected to meet in a unification bout yet to be determined later in the year.

According to Fani-Kayode, “I was up at 5.00am this morning (Sunday) to watch the fight live on Supersport and it was worth it. I had rooted for Deontay because of his self-proclaimed Nigerian heritage and his awesome power but I feared for him after the first minute of round one.

“Congratulations to Tyson Fury. He fought a great fight and took the Bronze Bomber apart! I was touched when he gave glory to our Lord and Saviour Jesus Christ for his victory and proclaimed Him as the one true God!

“Deontay fought hard but it was the Gypsy King’s night! What a great fighter he is! What a great testimony! Four years ago he weighed over 300 pounds, was addicted to cocaine, was on the verge of losing his mind, battled depression and contemplated suicide.

“Fast forward to 2020 and he is the WBC champion of the world. Only God can take the glory for that! Curiously during the fight he wore a gum shield which was painted in green/white/green and had “Nigeria” written on it.

“His gloves were also green and white. Are these subliminal message to the one who recently prostrated before Buhari?

“Let me tell you this: AJ has a lot of work to do because the Gypsy King appears to be unstoppable and it is clear that God is with him.”

Fani-Kayode added: “Before the fight he said he would cut Deontay open, make him bleed, lick his blood and either knock him out or beat him so badly that the fight would have to be stopped and that is precisely what he did!

“He has inspired me and millions of others all over the world. And his case has proved, once again, that with God all things are possible! What a man! What a champion!”