Block moulders must have their blocks stamped - LASG 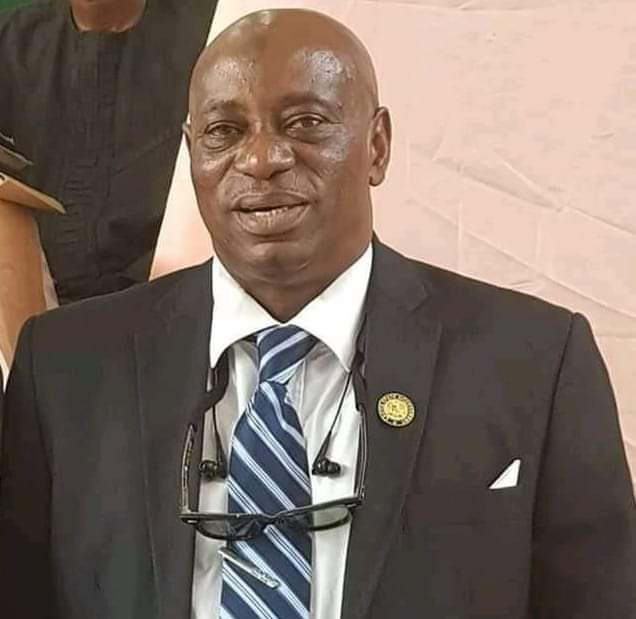 The Lagos State Government has said that all block moulders in the state must have their block stamped by the Lagos State Materials Testing Laboratory (LSMTL) as means of identification irrespective of their number.

Speaking at a meeting held in Ojudu-Berger with the Block Moulders Association, Lagos State branch, the General Manager, LSMTL, Dr Afolabi Tajudeen said henceforth, the agency would re-register all the blocks moulders in the state as a means of identification.

He said they were the first set of stakeholders he would meet upon assumption of duty as the new General Manager, saying that the meeting was necessary in order to find a lasting solution to the causes of building collapse and structural failure.

Tajudeen said the body was very important because “there is nobody who wants to go into construction that will not need their services.”

Tajudeen said henceforth, the agency would go on monitoring exercise and that any block moulder that did not meet the laid down  standard would be sanctioned.

He said there should be synergy between block moulders and the agency, and that they should alert him on the activities of unregistered block moulders among them “because he and his team will comb the five Division of the State to fish out quack block moulders.”

Tajudeen said from next week, the agency would clampdown on illegal block moulders in the state as government was bent on sanitising the system.