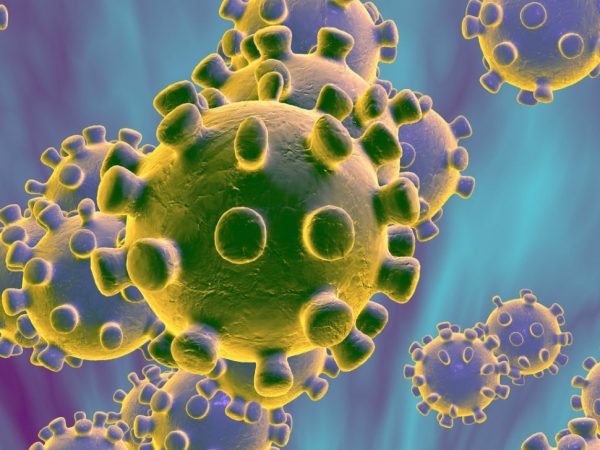 Italy has recorded an increase in the death toll from Covid-19 on Monday after an 84-year-old man died in a hospital in the city of Bergamo.

According to the Regional President, Attilio Fontana, the man had suffered from pre-existing conditions.

After the Civil Protection Agency gave a nationwide rally of 152 on Sunday, the number of people infected with the new coronavirus has increased to 165 in Lombardy alone. Lombardy, home to 10 million people and the city of Milan, is Italy’s worst-hit region.

Videos and photos have appeared online showing empty shelves and long queues at supermarkets in Milan, but Fontana said there was no need for panic buying, as food supply was secured.

However, government decided on Saturday to block access to 10 municipalities in Lodi province South of Milan, forcibly confining tens of thousands of people. A municipality in Veneto is also on lockdown.