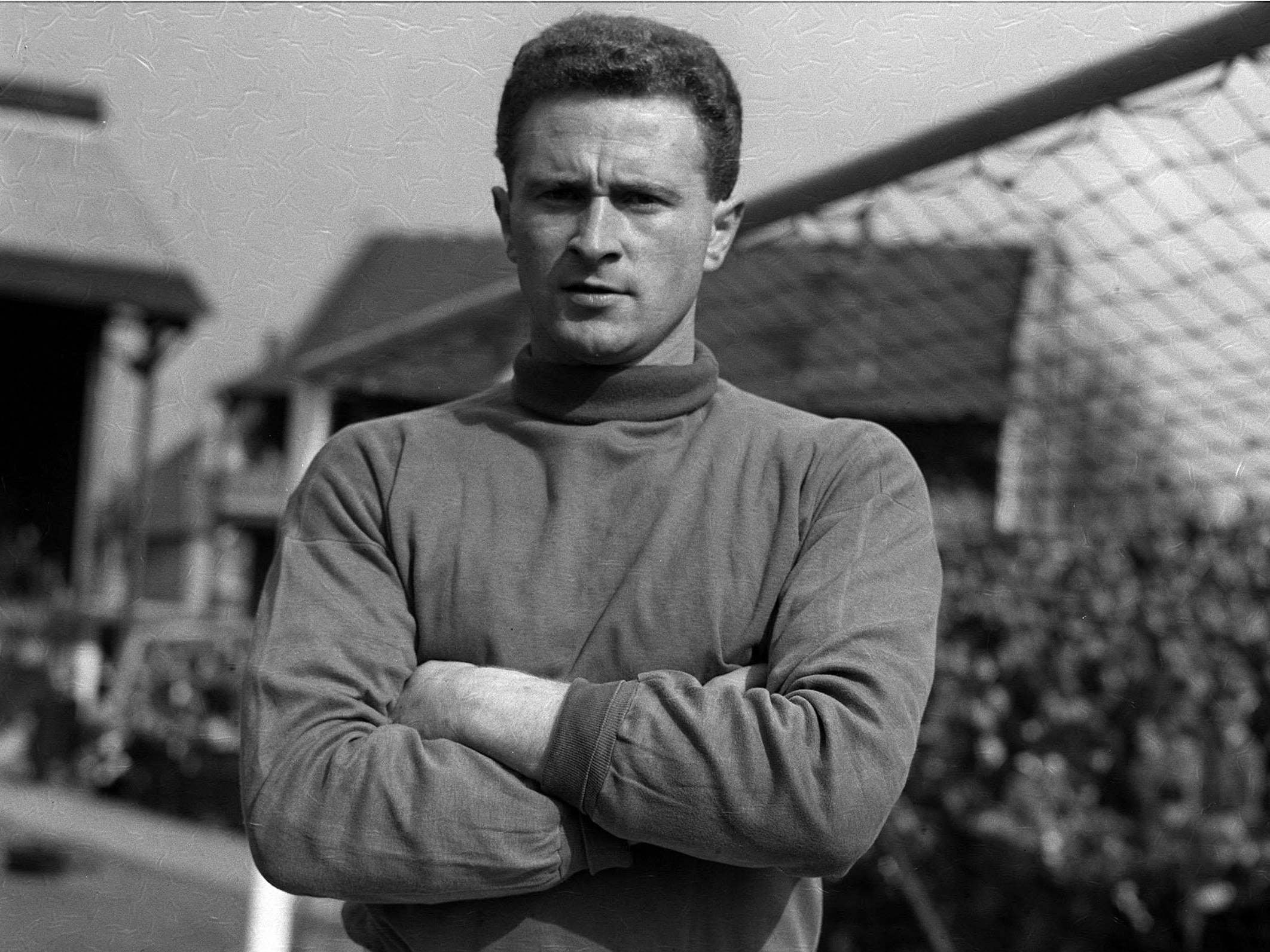 He rescued team-mates and other passengers after the Munich plane crash in which 23 were killed, including eight Manchester United players.

There was a minute’s silence to honour the club’s former goalkeeper as the former champions take on Watford in Sunday’s Premier League fixture that ended in 3-0 in favour of Man United.

Tobermore United fans, from the football club in the village where Gregg was born, also left floral tributes and scarves in memory of Gregg.

Gregg and his family moved to Coleraine after he was born in Tobermore, County Londonderry, and he excelled as a player for his home town club before moving to England.

When he joined United in December 1957 for £23,500, Gregg was the world’s most expensive goalkeeper and was voted the best at the following year’s World Cup.

He made his final trip to Old Trafford in 2018, before being named OBE in the Queen’s 2019 New Year’s Honours.