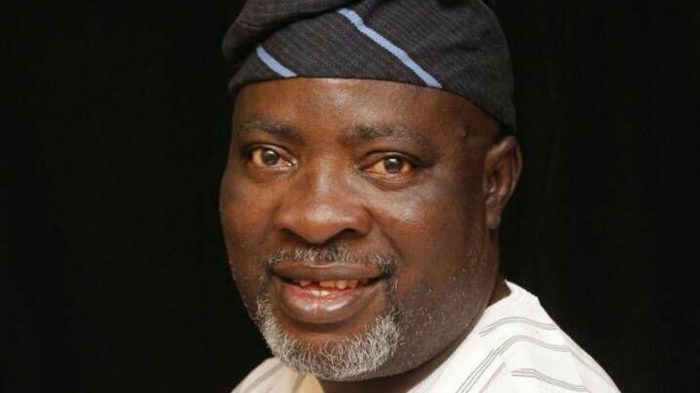 The Peoples Democratic Party (PDP) has demanded a review of the Supreme Court judgments on the presidential and four other state elections, in Osun, Kano and Kaduna and Katsina. All the decisions were in APC favour, with Buhari’s re-election affirmed.

At a media briefing in Abuja on Monday, the spokesman for the PDP, Kola Ologbondiyan, said his party wanted the review because the ruling APC is seeking a review of the apex court’s judgment on governorship elections in Zamfara and Bayelsa states which the PDP won.

“Consequently, the National Working Committee of the PDP, after comprehensive consultations, states that our party has no choice left, given the manner with which the APC has conducted itself, than to ask for a review of the judgment of the presidential election petition tribunal, where the issue of certificate forgery and or presentation of false information in aid of qualifications was clearly established against the APC and its presidential candidate.

“The same applies to the judgment on the Katsina governorship election petition, where lawyers also established similar issue of certificate forgery.

“The PDP equally has no choice than to ask the Supreme Court to review the Kano, Kaduna and Katsina election judgments, because of manifest violence and substantial non-compliance to our electoral law.

“The PDP also asks the Supreme Court to review its judgment on the Osun Governorship election in view of manifest, complete and total disregard to our electoral rules in the conduct of the elections,” Ologbondiyan said.

The main opposition party accused the APC of desperate attempts to subjugate and intimidate the Supreme Court, for the purpose of annexing the apex court over its judgments on Imo, Bayelsa and Zamfara governorship elections – all delivered in favour of the PDP.

The PDP had already approached the Supreme Court seeking a review and reversal of the court’s judgment on the Imo governorship election, in view of the “manifest mistakes and errors” in that judgment.

The party considered it ludicrous, ridiculous and insulting to the sensibilities and respect of the Supreme Court Justices for the APC to “hurriedly and malevolently” head to the Supreme Court to attempt to “arm twist” the lord justices to effect a forceful reversal of the “valid, flawless and faultless” judgments on Bayelsa and Zamfara states governorship elections.

The PDP vowed not to fold its hands and watch “enemies of our hard-earned democracy, who contributed nothing to its birth,” to continue to appropriate the nation’s collective sovereignty for selfish political gains while destroying the institutions and holding the people to ransom.”