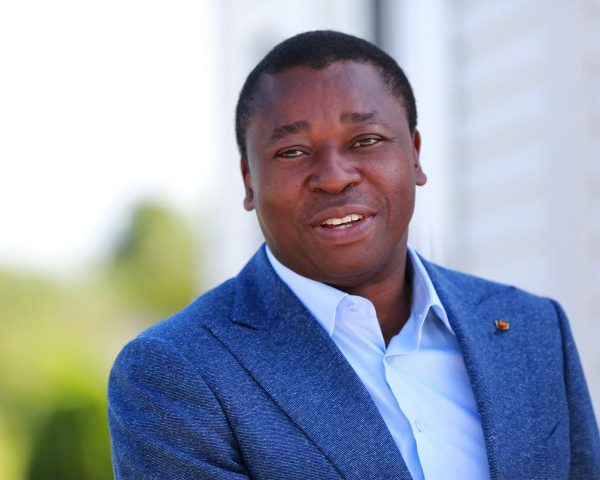 Togo’s President Faure Gnassingbe has won re-election with 72.36 % of the vote, according to preliminary results from the electoral commission on Monday.

With the victory Faure is poised to extend his 15-year rule and a family dynasty that began when his father took power in a 1967 coup.

Despite widespread disaffection and protests calling for him to step down, a fractured opposition has struggled to launch a concerted campaign to unseat Gnassingbe in the tiny country of 8 million people.