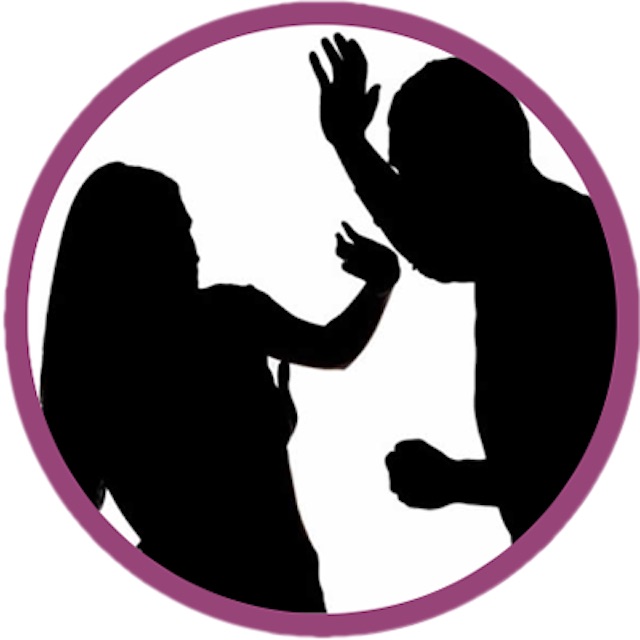 Peters made this known while speaking on Tuesday in Ibadan.

According to him, children, who are often eyewitnesses to domestic abuse, are the ones who suffer the long-term consequences more.

“Domestic violence has a devastating impact on children and this can last into adulthood.

“Children, who live in homes where there is domestic violence, grow up in an environment that is unpredictable, filled with tension and anxiety, and dominated by fear.

“This can lead to significant emotional, social and mental damage that may affect their developmental growth.

“The security of growing up in a safe, secure, nurturing and predictable environment is also taken away from these children,” he said.

“Also children, who witnessed domestic abuse will think it is okay to use violence to get what they want, thus making it a learned behaviour and cycle of abuse, ” he said.

The psychiatrist, however, advised governments and relevant stakeholders to scale up efforts to curb domestic abuse in order to protect the children.

“As stakeholders, we all must pay attention to curbing domestic violence; if for no other reasons, but for the children born into it.

“These children are forever harmed after being witnesses to one parent beating the other, and this also creates a problem for the society,” he said.