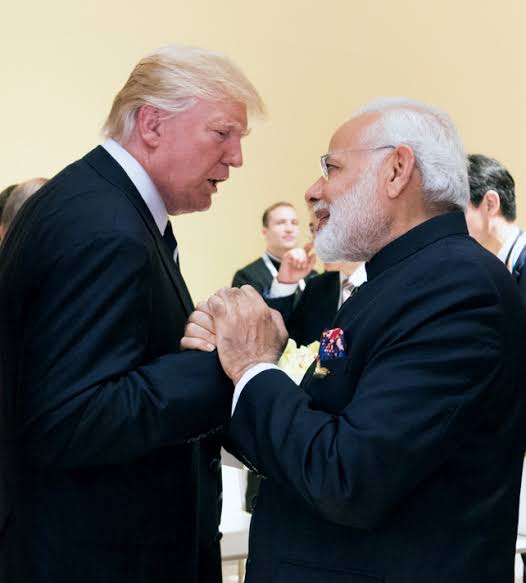 Seven people, including a policeman, were killed in clashes among protesters over a new Indian citizenship law in north-east Delhi, police said on Tuesday.

Vehicles and shops were set on fire, property destroyed, and more than two dozen people injured on Monday as protesters supporting and opposing the law hurled bricks.

The area remained tense on Tuesday, with reports of scattered incidents of violence including the pelting of stones, gunshots arson and vandalism, NDTV news channel reported.

The violence and clashes took place as U.S. President Donald Trump arrived in the Indian capital on Monday for talks with Indian Prime Minister, Narendra Modi which took place on Tuesday.

The clashes happened in pockets of north-east Delhi that has a large Muslim population.

Additional paramilitary forces had been deployed in sensitive areas and local peace committees comprising leaders from the Hindu and Muslim communities had been activated and were holding talks with people to maintain calm, Kumar said.

“The death toll so far is six civilians and a policeman,” he added.

The dead included youths from the Hindu and Muslim communities.

The toll could rise as several of the more than 150 injured on Monday, including over 40 policemen, were still being treated in hospital for their injuries.

All schools in north-east Delhi remained closed and orders prohibiting gatherings of more than four people were imposed until March 24.

Police in a Twitter post asked people not to believe in rumours, Delhi Chief Minister Arvind Kejriwal appealed for calm, along with political leaders across the board.

Home Minister Amit Shah held a meeting with top officials and leaders of political parties to assess the situation.

The new law, over which the protests broke out, fast-tracks citizenship for religious minorities from neighbouring Muslim-majority countries, but excludes Muslims from the list.

Critics said the Citizenship Amendment Act 2019 goes against India’s secular constitution, which treats everyone as equal irrespective of their religion and is a step towards marginalising the country’s Muslim minority.

But the protests, largely peaceful so far, continue in cities across the country, with Muslim women often in the lead.

A local BJP leader had threatened a group of women carrying out a sit-down protest near a Metro station in north-east Delhi that they would be forced to leave once Trump left India, NDTV news channel reported.