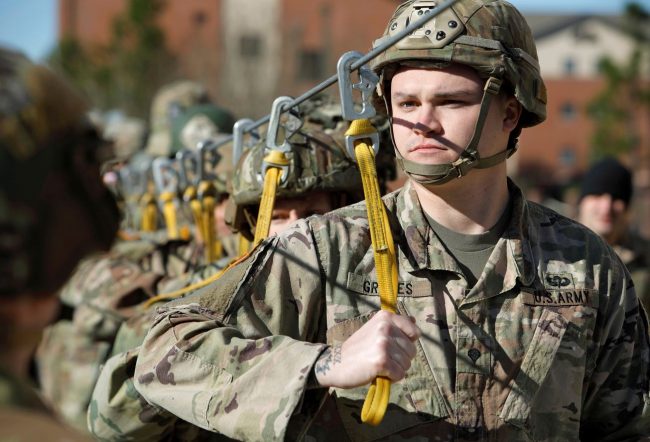 The United State Army on Tuesday confirmed that two senior al-Shabab terrorists who were killed in an airstrike in southern Somalia last Saturday were associated with the attack on its training base in coastal Kenya on January 5.

The U.S. Africa Command (Africom) said the two terrorists were identified as a senior al-Shabab leader, who was in charge of planning and directing terrorist operations on the Kenya border region, including the attack on Manda Bay, and his wife, who also was a witting and active member of al-Shabab responsible for facilitating a wide range of terrorist activities.

“Post-strike assessments confirm the two terrorists killed in Feb. 22 precision airstrikes were an individual associated with the attack on Manda Bay and his wife, who was also a known al-Shabab member,” Africom said in a statement.

The two terrorists were killed and another wounded in an airstrike conducted in Saakow region, the militants’ stronghold located about 320kms west of Mogadishu.

“This strike demonstrates that we will continue to relentlessly pursue those responsible for Manda Bay and those wishing to do harm to Americans and our African partners,” said Stephen Townsend, an Africom commander.

However, al-Shabab said its suicide bombers killed 17 American and nine Kenyan troops in its first attack against U.S. forces in Kenya.

Since 2017, the U.S. military has stepped up air raids against al-Shabab which is trying to overthrow the internationally-backed Somali government, Xinhua/NAN reported.