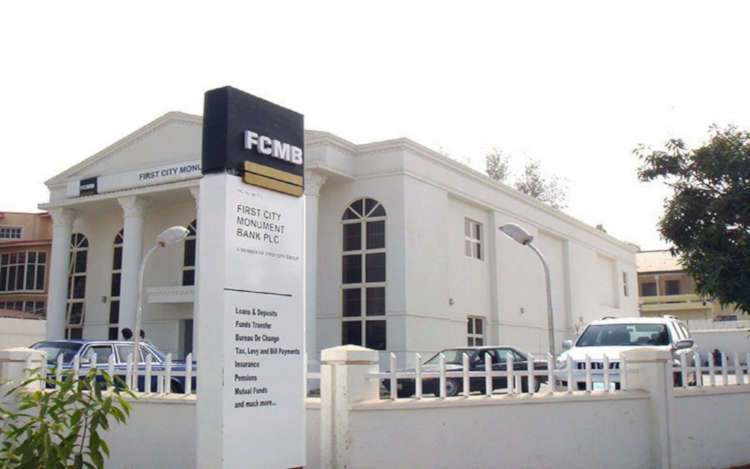 First City Monument Bank has done a patriotic duty flagging a suspected account after an inflow of $54,000 and then doubling down by reporting the account to the Economic and Financial Crimes Commission for investigation.

The bank’s exemplary role came to light in a court filing by the EFCC asking a Federal High Court in Lagos to order the permanent forfeiture of the money to the Federal Government.

The $54,000 was found in the domiciliary account of a firm, Asej Global Services, operated by one Ojo Temitope Francis.

The anti-graft agency told Justice Muslim Hassan that the funds were reasonably suspected to be proceeds of cyber fraud.

In a 20-paragraph affidavit filed in support of the motion on notice, an investigative officer with the EFCC, Peter Chimdinma, said the anti-graft agency commenced action against Asej Global Services following a petition against the firm and Francis by First City Monument Bank.

FCMB, according to the investigator, reported the firm and Francis to the EFCC following an inflow of $54,000 into the firm’s account with number, 4445389020, domiciled in FCMB.

“The petitioner, First City Monument Bank, enquired about the nature of the funds and the account holder (Francis) claimed that they were from his friend and associate, George Edwards Cook, residing in the United States and that the funds were for the purchase of properties on behalf of the said friend and business associate.

“That upon further enquiry, the suspect provided a copy of the driver’s licence of a white man, purporting that it belonged to the said friend and business associate residing in the United States and could not provide information on the nature of their business.

“That in the course of investigation, a letter of request for assistance was sent to the Federal Bureau of Investigation to assist in locating and interviewing the said business associate, Mr George Edward Cook.

“That in response to the letter of request for assistance sent to the FBI, it was revealed that the said George Edward Cook had been flagged by the US Department of Treasury and US Banking Financial Security Network as a known fraudster.

“Investigation further revealed that as of December 2017, George Edward Cook utilised counterfeit cheques to deposit $44,480 but was denied and is currently unable to secure any new US-based bank account under his name due to his ban by FINCEN.

“That so far, the team has been able to establish that one Ojo Temitope Francis, hiding under the cover of the suspect, Asej Global Services, operated a domiciliary account in FCMB and received funds from George Edward Cook, who has been identified as a US-based fraudster.

“That the whereabouts of the said Mr George Edward Cook is unknown and he is likely trying to transfer his ill-gotten funds from the US to Nigeria through the domiciliary account of the suspect.”

Following an ex parte application by the EFCC, Justice Hassan had earlier made an order for the temporary forfeiture of the $54,000 to the Federal Government.

On Monday, counsel for the EFCC, S.I. Suleiman, said the anti-graft agency had last year August published the interim forfeiture order in The Nation newspaper, for anyone interested to come to court.

Suleiman said as no one had come forward to oppose the application for the permanent forfeiture of the funds, the judge should order same forfeited to the Federal Government.

After hearing the lawyer out, Justice Hassan fixed March 27 for judgment.