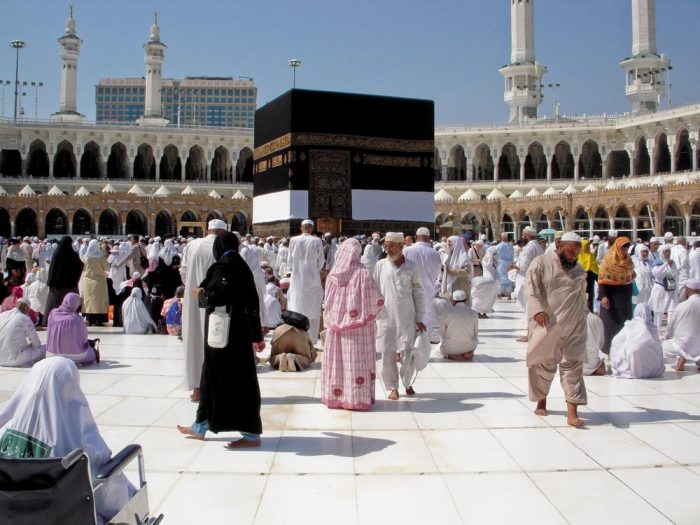 Saudi Arabia on Thursday suspended foreigners’ entry for the Umrah pilgrimage and tourism from countries where the new coronavirus has spread, as a growing number of cases outside China deepened fears of a pandemic.

The kingdom, which hosts the two holiest sites of Islam in Mecca and Medina, welcomes millions of Muslim visitors throughout the year with a peak for the hajj pilgrimage. It introduced a new tourism visa last October for 49 countries.

The ministry of foreign affairs said in a statement that the suspensions were temporary but provided no timeframe for their expiry. It was unclear if the haj pilgrimage, which is scheduled to begin in late July, would be impacted.

Entry is also suspended for visits to the Prophet’s Mosque in Medina.

Saudi Arabia has had no cases of the coronavirus but it has been spreading in some neighbouring countries.

The ministry did not specify people from which countries would be impacted but said the kingdom’s health authorities would determine where the outbreak constituted a danger.

Saudi Arabia’s top tourism official said this week 400,000 tourist visas had been issued since their launch in October and the country aims to attract 100 million annual visits in 2030.

The number of new coronavirus infections inside China – the source of the outbreak – was for the first time overtaken by new cases elsewhere on Wednesday, with Italy and Iran emerging as epicenters of the rapidly spreading illness.