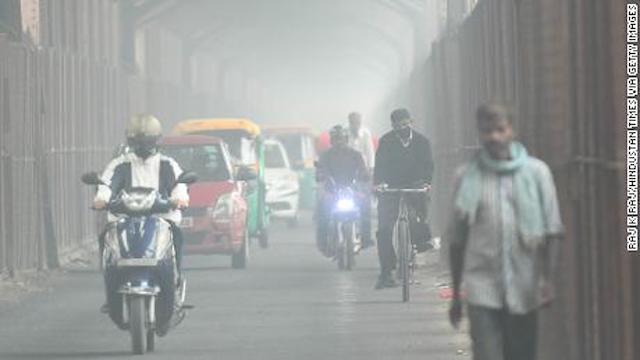 Death toll from riots in the northeast of the Indian capital Delhi has risen to 32, spokesmen from two state-run hospitals in the capital revealed.

The riots were triggered by a new law that fast-tracks Indian nationality for non-Muslims.

The increase in the death toll was a result of those critically hurt during the violence that was sparked Sunday and peaked on Tuesday now succumbing to their injuries.

Guru Teg Bahadur Hospital superintendent Sunil Kumar Gautam told DPA that the injuries were due to assaults with rods, bricks, stabbings, and gunshots.

Some of the injured are said to still be in critical condition.

Around 200 people were admitted to the hospitals on Tuesday and Wednesday.

Confrontations between supporters and opponents of the controversial new citizenship law soon degenerated into violent attacks and arson by sparring Hindu and Muslim communities in pockets of north-east Delhi.

Police and paramilitary forces were carrying out flag marches in the area and sanitation workers were cleaning up brick-strewn roads and removing debris of burned vehicles.

“We assured the people there is nothing to fear and shops can open.

“We asked them not to assemble in groups, especially the youth,’’ Mishra was quoted by the news agency.

Around 100 people have been detained so far in connection with the violence, according to the police.