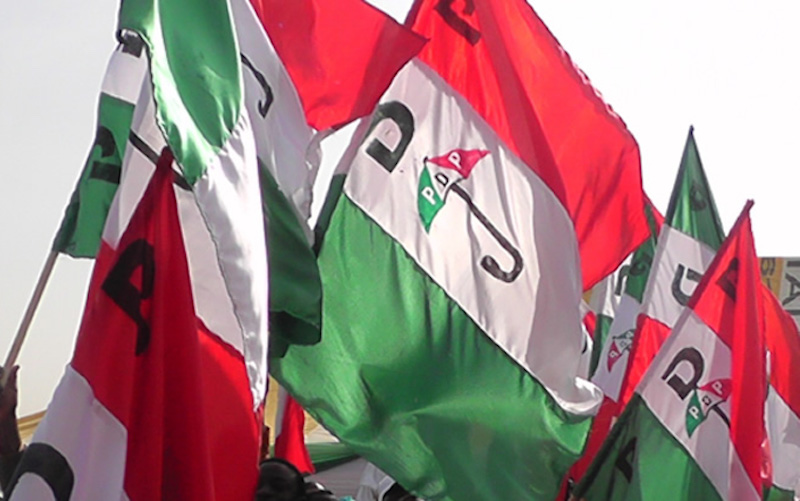 National Publicity Secretary of the party, Mr Kola Ologbondiyan, made the disclosure at the end of the NEC meeting on Thursday in Abuja.

Ologbondiyan disclosed that the NEC also appointed the party Deputy National Secretary, Dr Emmanuel Agbo, as secretary of the committee, adding that two persons were drawn from each of the six geopolitical zones to constitute the 14-man committee.

Ologbondiyan, however, said the party was still waiting for the nominations of the southwest zone, adding that the deadline was yet to be fixed for the committee to submit its report.

He said that the NEC agreed that members should abide by the rules that guide the conduct of the state congresses in ensuring that the congresses were free and fair.

Ologbondiyan added that while the party was awaiting the Supreme Court review on Imo governorship election, the NEC agreed to approach other concerns with respect to the weight of evidence we have in other states.