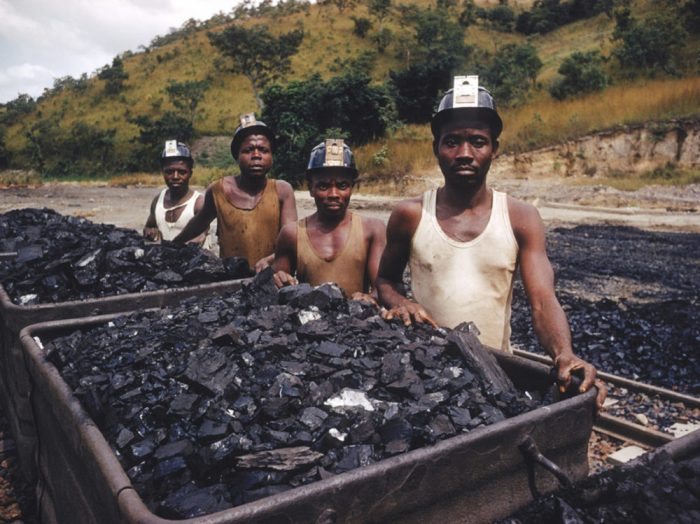 The Akwa Ibom Government has warned against illegal mining in the state to avoid an environmental hazard.

The Commissioner for Environment and Petroleum Resources, Mr Ekong Sampson, gave the warning after inspection of mining site at Ikot Ekong, Mkpat Enin Local Government Area by a joint special team on Friday.

Sampson said that the government would take appropriate steps in checking the activities of illegal miners in the state as they pose serious dangers to the environment.

He said that if the activities of the illegal miners were not checked, families and the communities would become extinct in the future.

“The Akwa Ibom Government cautions illegal mining operators in the state to desist from the act of unauthorized activities, which constitute economic and environmental sabotage and are punishable under the law.

“The people should refrain from selling or leasing out their lands for such activities,”he said.

He, however, charged miners in the state to ensure compliance with the laid down rules and regulations in carrying out their activities.

The commissioner appealed to traditional rulers across the state to support the efforts of government in fighting the menace by enlightening the people on the dangers of illegal mining.

Earlier, the Permanent Secretary, Ministry of Environment and Petroleum Resources, Mr Nsudo Nsudo, said that the ministry would take inventory of all the illegal mining sites in the state in order to assess the impact of the act.

Nsudo said that the ministry has set the regulatory framework to ensure that the activities of the miners do not have negative effects on the affected communities and the people.

In his remarks, the Head of Solid Minerals in the State, Mr Emem Ibok-Ette, called for collaboration between the Federal and State governments to stop illegal mining in the country.

According to him, this would avert environmental disasters posed by the illegal mining acts, stressing that their activities have left the environment unsustainable for future generations.

The team led by the commissioner also inspected sites at Ibesikpo and Onna Local Government Areas of Akwa Ibom, where they appealed to the Paramount Ruler of Onna Local Government Area, His Majesty Edidem Raymond Inyang, to support the efforts of government in fighting the menace by enlightening the people on the dangers of illegal mining and enforcing such act are stopped in the local government.

Responding, the monarch commended the team for taking such steps and assured the team of his readiness to partner government effort to curb the menace.