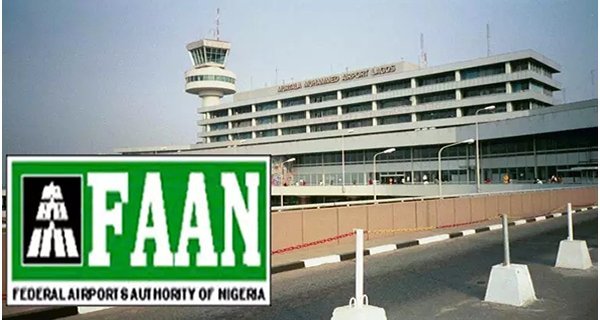 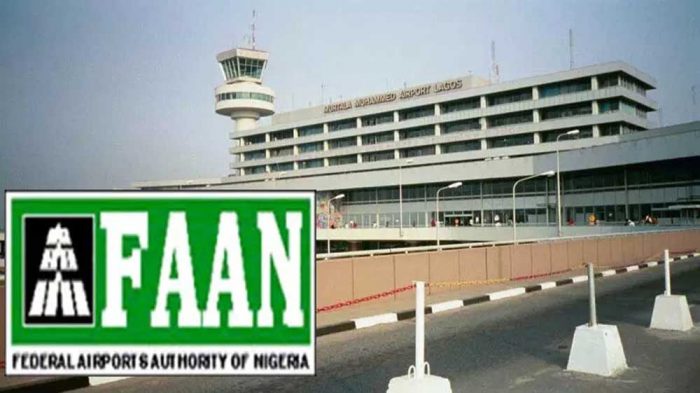 The Federal Airports Authority of Nigeria (FAAN) on Friday urged passengers, airlines and the general public in the Murtala Muhammed Airport, Lagos, not to entertain any fear, during the emergency simulation exercise.

Yakubu explained that the exercise was an operational requirement of the International Civil Aviation Organization (ICAO) for the aerodrome.

She said: “The exercise is aimed at ascertaining the level of preparedness of the airport in real-life emergency situations.

“Consequently, the FAAN will like to appeal to the public, especially those residing around the airport not to entertain any fear, as the exercise is only a mock.

Yakubu said FAAN was committed to its core values of safety, security, and comfort of airport users in the country.