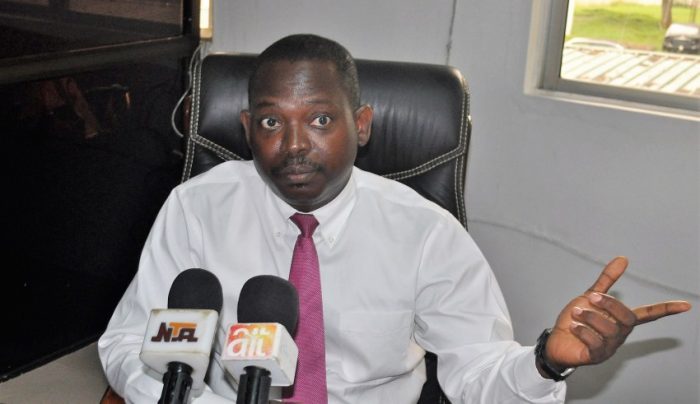 The Otaru (paramount ruler) of Igarra, in Akoko-Edo Local Government Area of Edo State, Oba Adeche Saiki, has clarified the true status of Mr. John Mayaki, who hails from the town.

The former aide to Governor Godwin Obaseki of Edo State, had been erroneously referred to as a prince in the past.

But speaking with journalists, the Monarch who described Mayaki as an illustrious son of Igarra, however said that he is not a prince.

“John Mayaki is an illustrious son of Igarra, but he is not from the royal family. I don’t know whether he is a prince elsewhere, but he is definitely not a prince in Igarra. That is the true status,” the Otaru said.