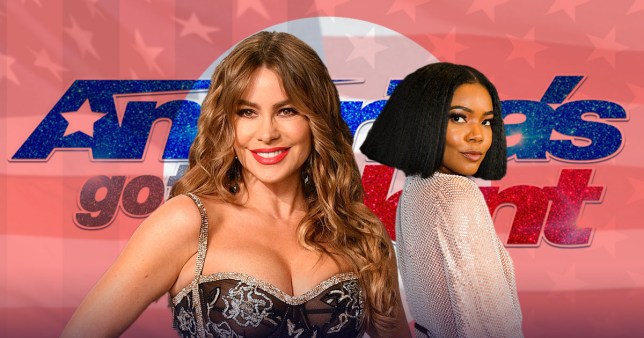 NBC announced that Sofia Vergara and Heidi Klum will join Simon Cowell, Howie Mandel and Terry Crews on the next season of America’s Got Talent.

In a press release, Vergara expressed excitement at joining the show. She said; “I’m so happy to join my new family on AGT. This is a new and exciting next chapter for me and I’m extremely proud to be the first Latin judge on the show. I can’t wait to watch all the talent and have fun with all you guys!”

As for Klum, she shared, “I’m so excited to be back at AGT with Simon, Howie, and Terry. The fact that Sofia Vergara is joining us is the icing on an already delicious cake.”

Sofia and Heidi replace Gabrielle Union and Julianne Hough, who exited the show after just one season. Gabrielle’s departure has stirred controversy and complaints regarding workplace culture at AGT sparked an ongoing internal investigation.