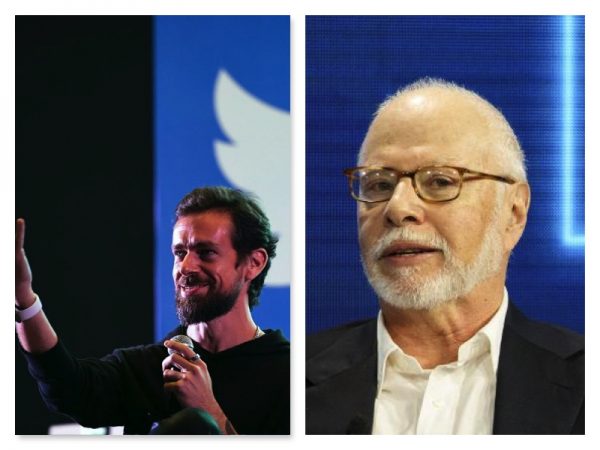 Elliott Management, founded by billionaire Singer, has acquired a stake in the social media firm and wants to remove Dorsey, CNBC said, citing an unnamed source.

The firm pushed for the change stating that Dorsey’s attention is divided between running Twitter and his financial transactions startup Square, and that Dorsey intends to live part of each year in Africa.

Twitter early this month reported that it added millions of new users and boosted ad revenue in the fourth quarter, sparking optimism over its growth prospects.

Dorsey said during an earnings call that the results capped “a great year for Twitter” and that Twitter has been able to boost users by making the service “more instantly relevant.”

“This is an incredibly strong foundation to build upon,” he told analysts.

Twitter will have growth opportunities this year from the 2020 US elections and Olympic Games.

The platform has been seeking to expand its user base beyond celebrities, journalists and politicians.

Dorsey has stressed that a priority for Twitter is to “increase healthy public conversation” by rooting out inappropriate content and misinformation.

Despite his plans to spend part of the year living in Africa, Dorsey said he won’t be hampered by his travel.

“We do need to figure out how to build a company that is distributed, that is not burdened by time zones but advantaged by them,” he said