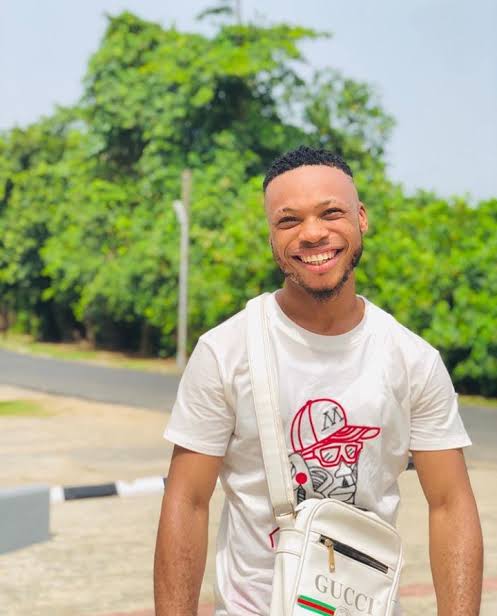 Nigerian top act dancer, hype man and MC, Iweh Pascal Odinaka popularly known as Poco Lee has revealed artistes who have had a great impact on his life and career.

“The greatest influence on my life came from Zlatan Ibile, Rahman Jago and Naira Marley,” he noted in a recent interview.

His breakout year came a couple of years back when he featured in the popular eclectic Zanku Legwork video by the Zanku master, Omoniyi Temidayo Raphael better known as Zlatan Ibile and from there on, there has been no stopping the 23-year-old Imo State-born dancer from Orlu local government area of Imo State.

He has also performed at renown international events such as One Africa Music Festival in Dubai, United Arabs Emirate; Valentine’s Jamboree Concert in Nairobi, Kenya as well as hosting Naira Marley’s concert at the O2 Arena in London.