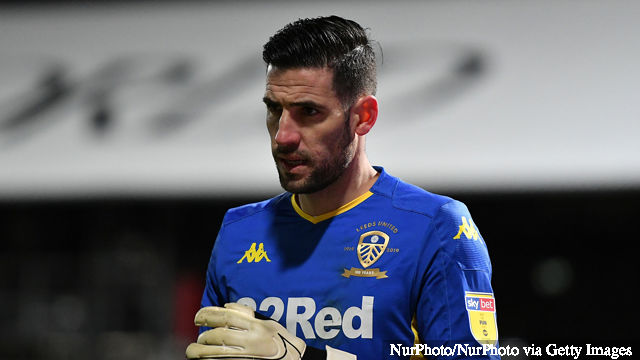 The incident occurred during the September 28 match between the Championship sides, where the FA concluded on Friday that Casilla’s remarks “made reference to race and/or colour and/or ethnic origin” of Leko.

Casilla was also instructed to attend an education course.

Under rules introduced for the 2019-2020 season, the minimum suspension for a player found guilty of an aggravated breach of the FA’s discrimination rules is six matches, which can be increased depending on any additional aggravating factors.

Casilla tweeted: “The last five months have been the most difficult ones in my professional career.

“I am sure my family, friends, colleagues and the different technical teams whom I have been working with for all these years know that I would never use my words with a racist meaning.

“I would like to deeply thank Leeds for its support during this time and I appreciate the support of our amazing fans, whose warmth has strengthened me.”

“The FA panel have based their decision on the balance of probability rather than proving Kiko to be guilty beyond a reasonable doubt, which we have always believed is the more appropriate burden of proof.”