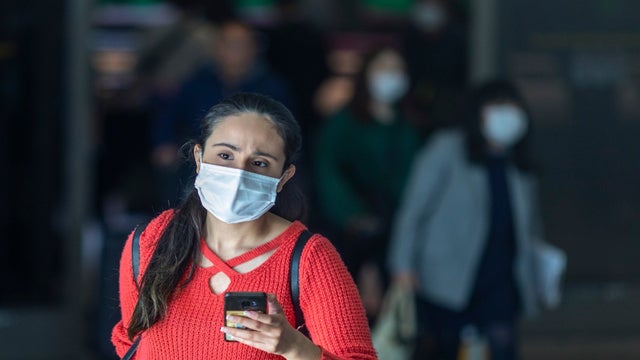 The Robert Koch Institute for disease control in Germany disclosed the increase in the number of confirmed coronavirus cases on Sunday.

According to the German institute, the number jumped from 66 to 117 in just two days. As such, the government crisis committee has widened cross-border travel guidelines and canceled major international events, and the health minister has advised people with cold symptoms to stay away from mass events.

More than half of the cases are in North Rhine-Westphalia, Germany’s most populous state where several schools and daycare centers will be closed on Monday to try to prevent the spread of the virus after staff members tested positive.

Interior Minister Horst Seehofer told the national newspaper that he expected a vaccine for the coronavirus to be available by the end of the year.

When asked if Germany would be ready to lock down cities and regions to control the epidemic, Seehofer said: “This would be the last resort.” He did not say what needs to happen for Germany to enact such drastic measures.