Lazio benefit from Coronavirus jitters, go top of Serie A 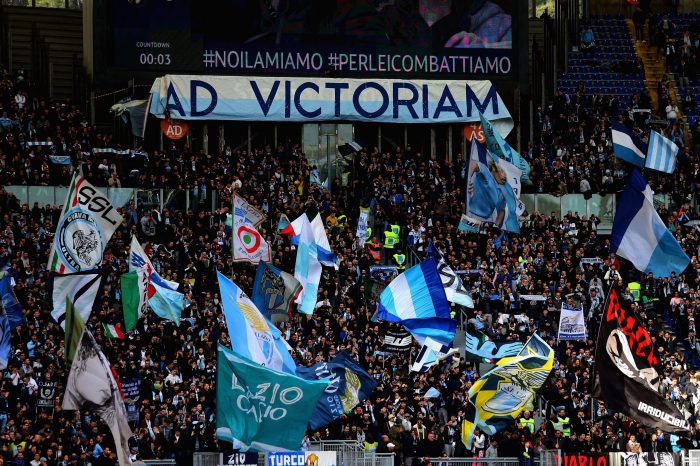 Lazio go top in Italy for first time since 2010.

Lazio went top of the Serie A table for the first time in almost a decade thanks to victory over Bologna.

They took advantage of the fact that previous leaders Juventus’ game against third-placed Inter Milan on Sunday was postponed because of coronavirus.

Luis Alberto gave Lazio the lead from just outside the box from Ciro Immobile’s pass and then set up Joaquin Correa’s deflected strike.

Bologna had two goals disallowed by the video assistant referee.

Stefano Denswil’s effort was ruled out for handball, with Takehiro Tomiyasu penalised for offside.

Lazio last topped the Serie A table after 10 games in 2010-11. The last time they were top in the second half of a season was when they won the league in 1999-2000, which was only their second Italian title.

Simone Inzaghi’s side are two points above Juve – having played a game more – and could go five points clear next Saturday at Atalanta, with Juventus not playing Bologna until Sunday.

The last time anyone other than Juventus won the Italian title was 2010-11 when AC Milan finished top.