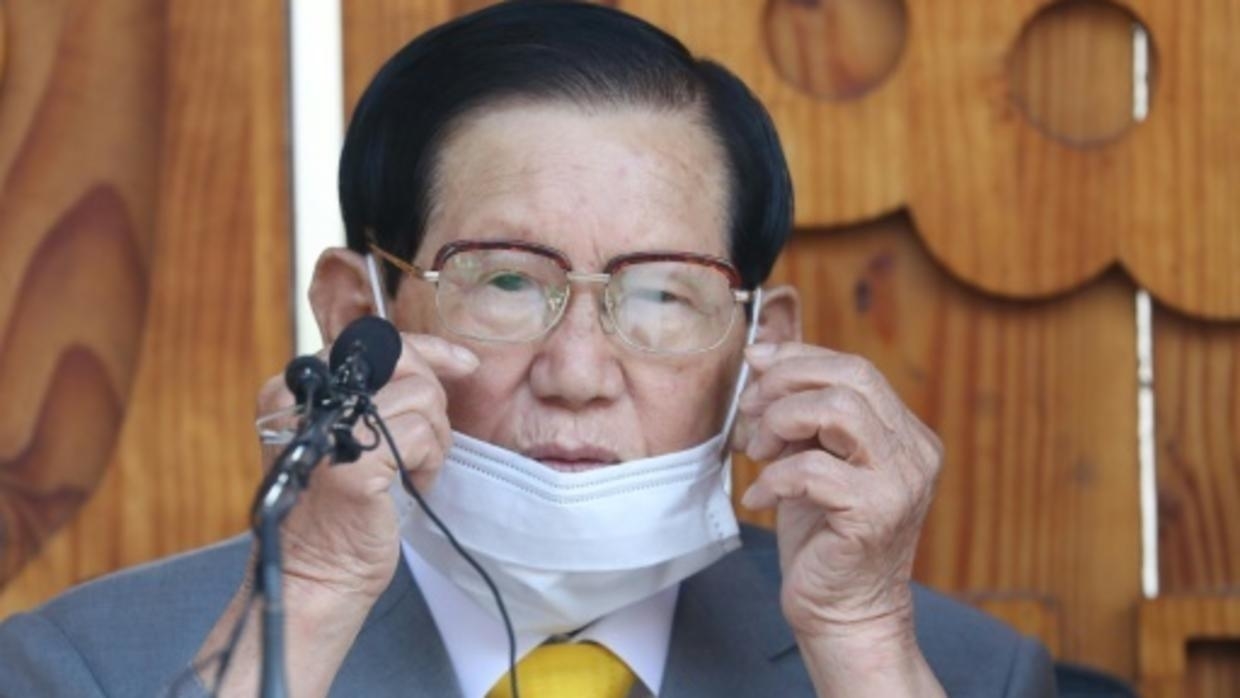 The leader of a Christian sect in South Korea is facing criminal charges, including murder, for allegedly obstructing efforts to control the virus spread.

Lee Man Hee, the founder and spiritual leader of the Shincheonji Church of Jesus, and 12 of his followers are accused of withholding the names of sect members who may have been infected with the virus.

South Korea has seen the number of confirmed coronavirus cases explode in the last week. The number jumped again to more than 4,000 on Monday. So far, twenty-two people have died.

Prosecutors in Seoul said the sect violated laws related to stopping the spread of infectious diseases, and should, therefore, be considered responsible for the deaths of some of the victims.

Some members of the sect had visited the central Chinese city of Wuhan, the epicentre of the outbreak and the first place where the virus was recorded, in January.

The church said it had closed all of its branches throughout South Korea and handed over the names of all of its members to the authorities.