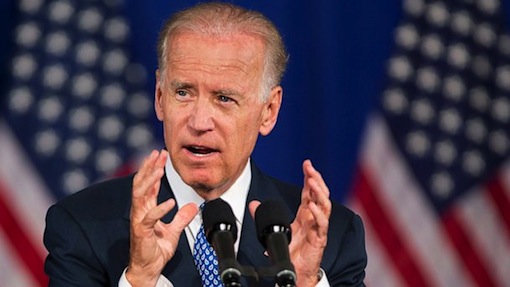 Klobuchar, a U.S. senator from Minnesota, will become the third 2020 candidate in as many days to drop out of the race when she announces the suspension of her campaign in Dallas, where she will also publicly back Biden, a Klobuchar aide said.

Biden is fresh off a resounding victory in Saturday’s South Carolina primary and is aiming for a strong showing on Super Tuesday against U.S. Senator Bernie Sanders, the national front-runner and a democratic socialist from Vermont.

But Biden also faces a challenge from billionaire former New York Mayor Michael Bloomberg among voters hoping the party will nominate a moderate.

The Super Tuesday contests offer the biggest one-day haul of the 1,991 delegates needed to win the party’s nomination at its national convention in July, with about 1,357 delegates, or nearly one-third of the total number, up for grabs.

The primary for expatriate Americans is scheduled to run through March 10.