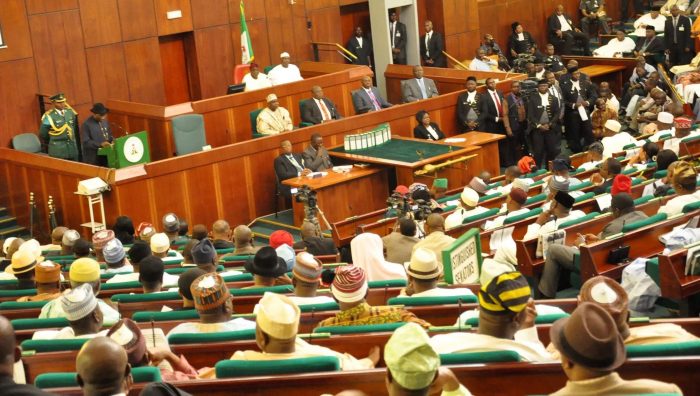 A bill for an Act to establish the Nigerian Army University, Biu, Borno State, passed its second reading in plenary at the Senate on Tuesday.

Sen. Ali Ndume (Borno South) while speaking with journalists, said the university was already up and running, but needed the legal framework to make comprehensive provisions for due management, administration and related matters.

“What the senate or national assembly is doing or trying to do now is that it has passed through second reading to provide legal framework that is constitutionally required for every institution like this to be established.

“Basically, that is why we are fast-tracking it, and as you can see, when I presented the lead debate; my colleagues were magnanimous in supporting it, “he said.

Ndume said the university, which was approved in 2018 by the Federal Executive Council (FEC), was aimed at bridging the gap in the academic cycle of the country.

According to him, the Nigerian army university is one of a kind in the sense that it will make provisions for both military and civilian academic pursuits.

He said: “ One of the unique features of that university is the fact that yes we have the Nigerian Defence Academy (NDA), we have the Nigerian War College and Nigerian Military School, but in those institutions, it is purely for the military, the civilian component is not there.

“ It does not make provision for (especially) those that are in the military already, that want to enhance their academic career; they only have to go to other conventional universities, so this university, the Nigerian army university will provide the blend that is required.

“ That is why it is the only university for example that will have three Deputy Vice-Chancellors (DVC); One DVC academics, DVC administration, which is what is normally known in the normal conventional university.

“But this university now has DVC military, and that will now provide civilians, the academic atmosphere to learn and have higher degrees; so you don’t have to be a soldier to be in that university, you have the options,” he said.

Ndume further explained that the Nigerian army university was a university for every Nigerian, devoid of quota or regions as obtained in other universities in the country.

“ Now all the other universities in this country have been tailored toward specifics, well specific in the sense that you can hardly see someone from Borno these days attending the University of Nigeria Nsukka (UNN).

“Because they compartmentalise universities into regions, into states, into catchment areas, and all that, but this particular university is for Nigeria, and you can come from anywhere.

“And as I said in the lead debate, it will provide civilians the knowledge of the military, software, hardware and all that, and it will also provide the military the academic mixture with the civilians,“ he added.