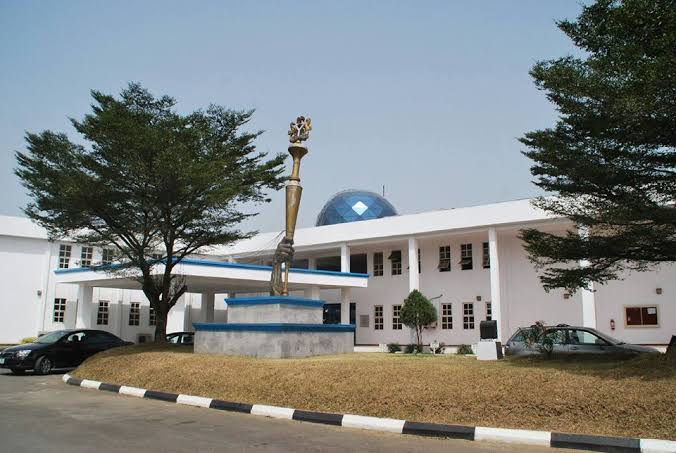 A truck filled with stale meat has been intercepted in Rivers State.

In the light of this, the Rivers State House of Assembly has raised the alarm over the importation of contaminated meat in the state.

The decision of the House followed a motion moved by Sam Ogeh representing Emouha state constituency.

Ogeh said he had received numerous complaints about the sale of stale meat in major markets in Port Harcourt, the Rivers state capital.

Enemi George representing Asari-Toru Constituency Two during debate, suggested that slaughter houses should be revalidated, as well as Cold Rooms, to avoid inflow of dead birds into the state.

In his submission, Speaker of the House, Ikuinyi Ibani stated that designated slaughters and cold rooms should be revalidated for proper check.

“We are very happy that the Veterinary officials were able to intercept the truck filled with stale meat before they could get into our markets.

“If not, it would have caused an epidemic in the state. So, the joint Committee on Agriculture and Health should be able to interact with the relevant stakeholders so we can toe the next line of action,” he said.

The Assembly resolved that the House committee on Health and Agriculture should interface with relevant ministries, department and agencies to check the importation of stale and contaminated meat for sale and consumption in the state and report back to the House.