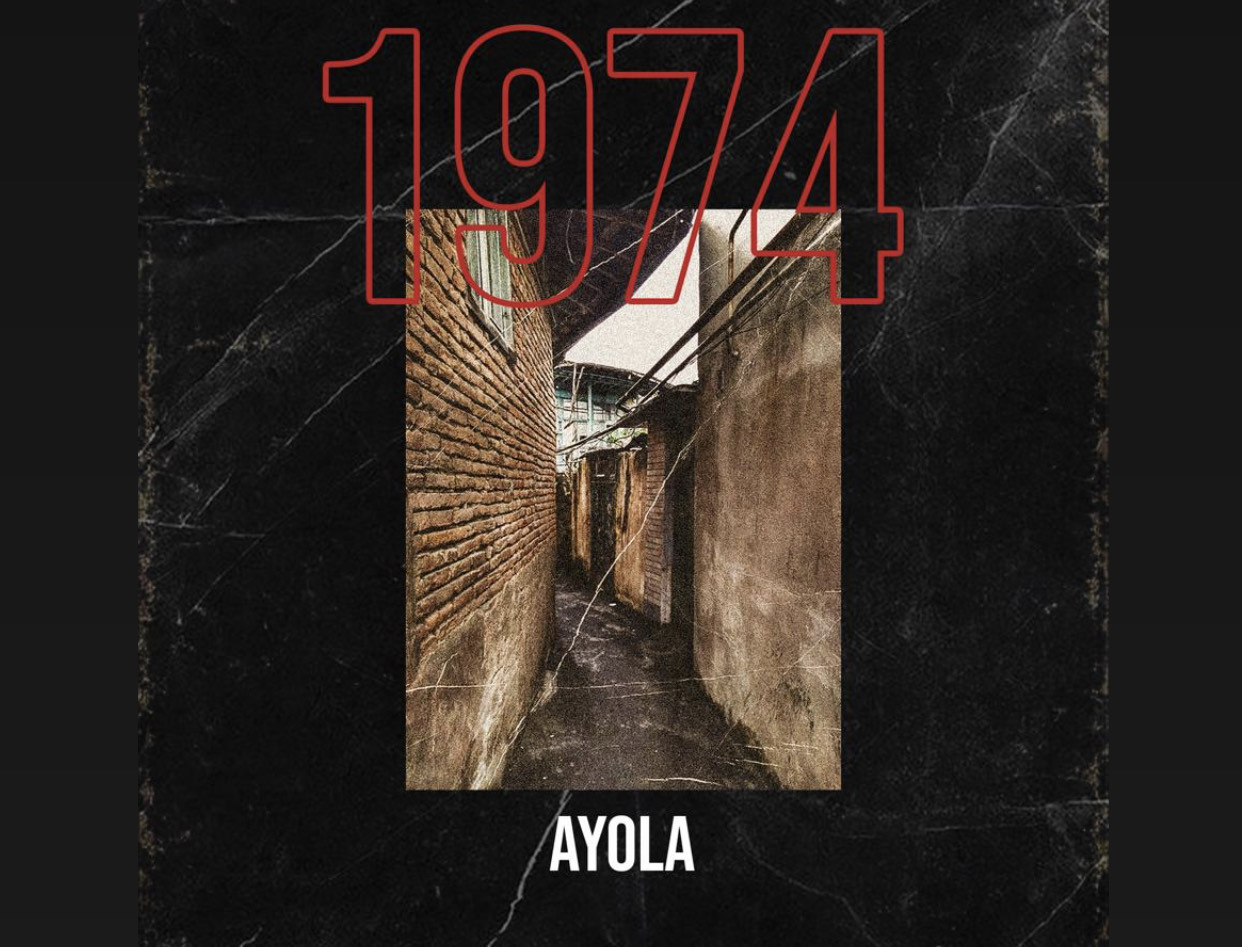 1974 is a soul record, a story-telling song about a man in mischief and the circle of hurt surrounding us human beings. You have to really love content to enjoy “1974” to the fullest.

What inspired this song though, is loosely based on a true story. “It is about a poor man who got married to the love of his life, she was rich, and she helped him get through tough times with her wealth only for him to get married to another woman in secret in the end,” he disclosed.

The passionate singer who holds a bachelor’s in biochemistry from the Ahmadu Bello University and masters in pharmaceutics, University College London respectively, hails from Osun state.

Ayola whose real name is Abdullah Abubakre is an afropop and afrosoul singer and songwriter with an imagination that runs deep.

It is time to let the world hear it all, watch out for even more amazing songs from Ayola such as “kudi”, “Where Happy is Free”, “Safe”, “Scum”, and “Tramadol Song”.