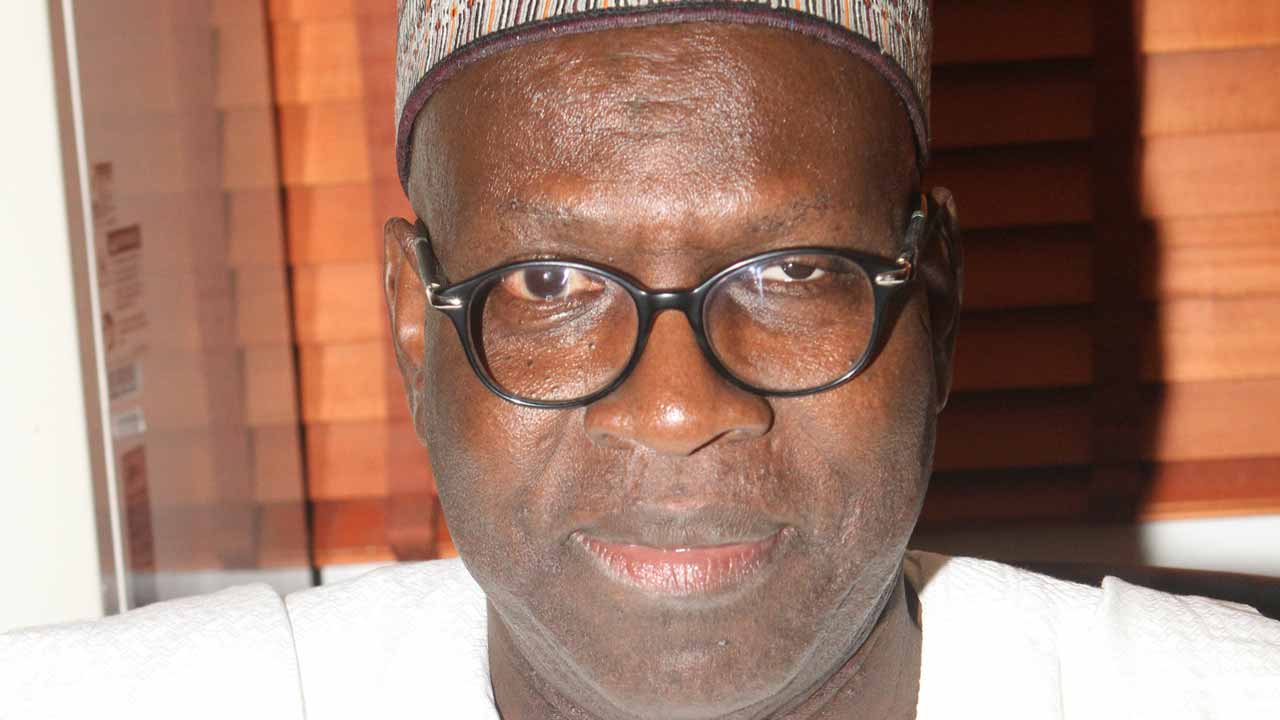 The Federal Capital Territory Internal Revenue Service (FCT IRS) says it is targeting to collect N100 billion revenue in the territory in 2020.

The Executive Chairman of FCT IRS, Mr Abdullahi Attah disclosed this in Abuja on Sunday.

He said based on the preparation put in place and the records of what the service had realised since it took over from the Federal Inland Revenue Service (FIRS), the target would be achieved.

According to him, the service to key into Integrated Tax Administration System (ITAS) by the end of this year would help to double or triple the collection of tax in FCT.

He explained that the service would continue to sensitise the public on their activities, adding that inadequate awareness creation was still a challenge the FCT IRS was being confronted with.

“One of our challenges is on awareness creation, in the 1950s, 60s and 70s, Nigerians then understood the value of taxation and they filed their taxes without being asked.

“We are now planning to sensitise the citizens in this regard so they can pay their taxes and file return voluntarily.

“I know it will take a while but we will get there with massive campaign and awareness creation,” he said.

The chairman emphasised the need to focus on tax collection to boost revenue, adding that relying on oil was not good for a country like Nigeria.

He said that if Nigeria developed a culture to pay tax, it would help to further increase the Gross Domestic Product (GDP) of the country.

Speaking on the call to bring informal sector to the tax net, Attah said it was a welcome development.

He noted that though the service under his leadership was currently working to leverage the formal sector by ensuring those due to pay tax do so.

According to him, in spite of its concentration on the formal sector, effort is also ongoing to bring the informal sector like traders and artisans to the tax net in due course.

“We may not get revenue from informal sector as much as we can from formal sector, for instance, the tax you collect from 1,000 tricycle owners you can collect from few residents of Asokoro and Maitama.

“We are now concentrating on the ‘Parato Principle’ of 20, 80, that is focusing on 20 percent of people that will give you 80 percent of the revenue.”

The chairman commended FIRS for the smooth hand over of tax collection to the FCT.

He also commended the FIRS for donating facilities, vehicles, and personnel for the smooth take-off of FCT IRS in January 2018.