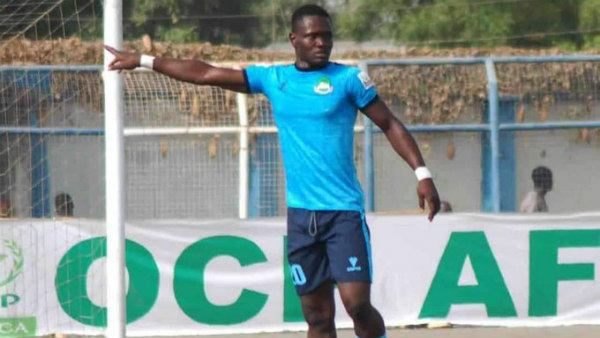 The League Management Company (LMC) has confirmed the death of Chineme Martins, a defender with Nasarawa United FC, who slumped during the Nigeria Professional Football League (NPFL) Matchday 23 against Katsina United in Lafia.

The player was attended to by medics of the two clubs when he slumped and was later rushed to Dalhatu- Araf Specialist Hospital in Lafia where he was pronounced dead.

Chairman of LMC, Shehu Dikko said the league regretted the death of the young man in his prime.

“We commiserate with Nasarawa United and the immediate family of the late player”, Dikko said.

“The LMC expects that there would be a standard autopsy to establish the cause of the player’s death.

“It is hoped that the findings of the autopsy would inform subsequent measures, if any that has not been addressed by the existing standard procedure”, the LMC stated.

“Furthermore, the LMC will keep engaging the club and the player’s immediate family to find the best way possible to offer support in this sad moment for the family and the Nigeria football family at large”.