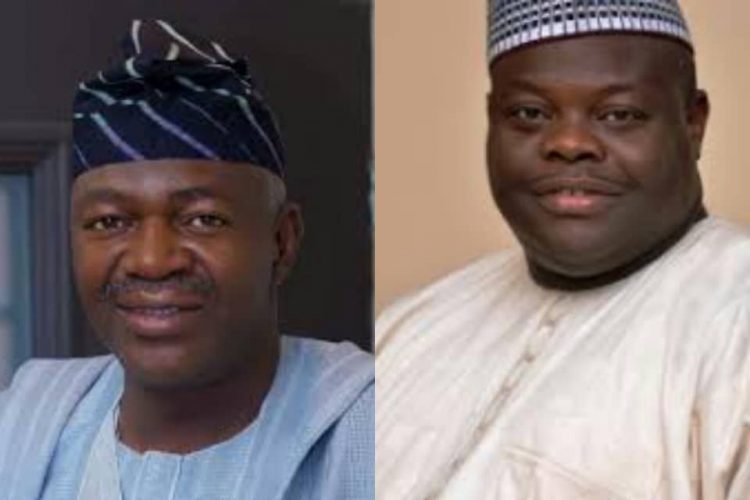 The Lagos State House of Assembly has revealed why it sacked two of its principal officers on Monday.

Two of its principal officers-the Chief Whip of the House, Rotimi Abiru and the Deputy Majority Leader, Olumuyiwa Jimoh were removed by the House on Monday.

Speaker of the House, Mudashiru Obasa said the principal officers were removed over insubordination and gross misconduct.

He said: “I hereby invoke Section 68 and Section 70 4 (a, b) 2 and 3 of the House rules in respect of gross misconduct, insurbodination and action that can destablise this House i hereby move that Hon. Moshood Oshun and Hon. Raheem Adewale be placed on suspension indefinitely,” the Speaker said.

The removal and suspension were made by the House through a voice vote.

Their removal was contained in a letter read on the floor of the House by the Clerk, Azeez Sanni.

According to Sanni, 26 members of the House who signed the letter wished to notify the House “to change the leadership of the House, including, Hon. Rotimi Abiru as the Chief Whip and Deputy Chief Whip, Hon. Olumuyiwa Jimoh.”