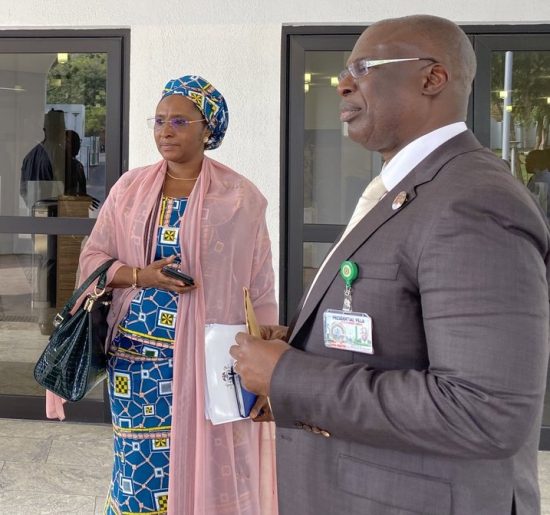 With oil erasing over a third of its value this week after a messy breakup of the OPEC+ alliance, Nigeria is losing an average of $35.76million or N13.1 billion per day in accruable revenue, according to a computation by Reuters.

All the OPEC members were bleeding over half a billion dollars a day, with Saudi Arabia that started a price war, the biggest loser at $187.5m in lost revenue. 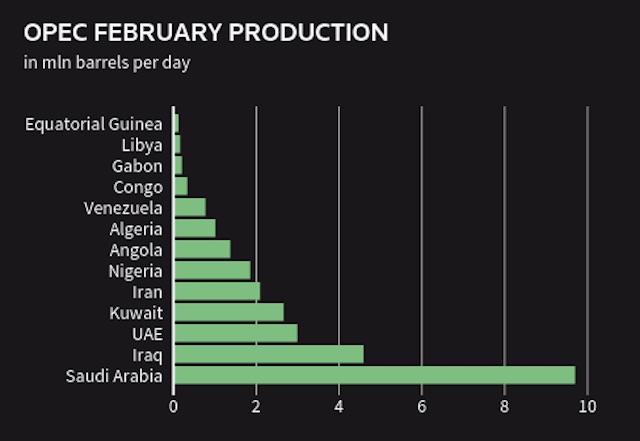 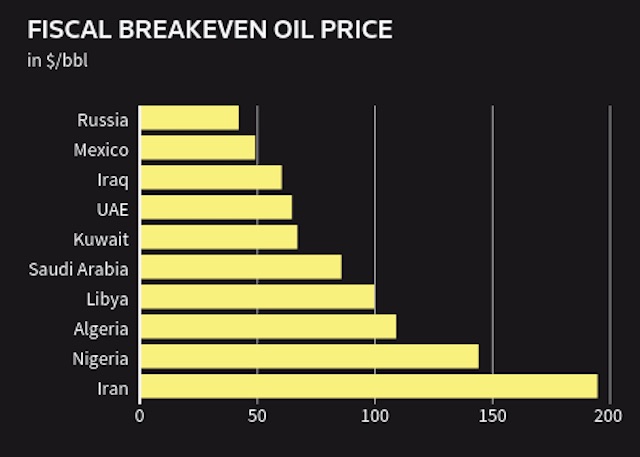 For the most part, oil is a top income source for members of the Organization of the Petroleum Exporting Countries and such a dramatic fall in prices will put strain on their economies, some of which such as Iran and Venezuela, are already on the brink.

Brent LCOc1 crude futures were down by as much as 31% to $31.02 on Monday, their lowest since mid-February 2016. At that low, prices were down nearly $20 a barrel from a high before the meeting of OPEC and its allies on March 6.

This means that in total, and based on their average February production, OPEC members lost more than $500 million in revenue, according to Reuters calculations.

The losses are a lot more pronounced when compared with the high of $71.75 a barrel that Brent hit in January.

OPEC had been pushing for expanding the existing cuts with its allies, known as OPEC+, by an additional 1.5 million barrels per day to over 3 million bpd until the end of the year. Russia turned the proposal down, causing the collapse of the alliance and the start of a price war over market share.

OPEC members Nigeria and Algeria on Monday said the breakdown of the deal will be painful for producers.

For some nations, including one the group’s richest members Saudi Arabia, fiscal budget break-even oil prices were already much higher than the oil price before the most recent collapse.

“A $10 a barrel decline in oil prices lowers fiscal revenues by 2-4% of GDP, depending on the country, and fiscal break-even prices are well above current levels for all Gulf Cooperation Council sovereigns,” Jan Friedrich, Head of Middle East and Africa Sovereign Ratings here at Fitch Ratings said.

“However, at least the higher-rated sovereigns, particularly Kuwait, Qatar and Abu Dhabi, have ample buffers, mainly in the form of sovereign wealth funds,” he added.