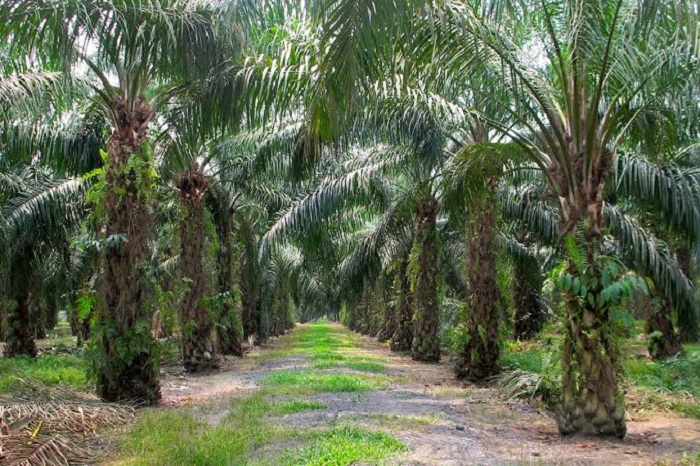 The Chairman Senate Committee on Agriculture and Rural Development, Sen. Abdullahi Adamu, said the palm oil industry in most states was non-functional in spite of huge potential of the sector.

He said this on Tuesday, at a one-day public hearing organised by the committee on three bills and one motion.

According to the News Agency of Nigeria (NAN) the bills include Nigeria Oil Palm Industrial Park, National Rice Development Council of Nigeria, Food Security and the Urgent Need to Revive the Palm Oil Industry of Nigeria.

Abdullahi said the Senate was worried over the deplorable state of a sector that once fed the country through its oil palm in the 1950s to the 1970s.

“From being an exporter of palm products, the country is now embarrassingly an importer of 400, 000 to 600, 000 MT of palm oil to meet local demands.

“There is no explanation for things to continue this way as we have the right climatic conditions to grow our palm oil industry.’’

He listed some of the industries to include RISONPALM in Rivers, ADAPALM Plantation and Oil Mills.

Abdullahi said that the hearing would investigate the challenges of developing the palm oil industry and draw conclusions from inputs from stakeholders on how to fully harness the potentials of the industry.

“We will also see how the Federal Government, through research and development can revive the moribund Nigerian Institute for Oil Palm Research (NIFOR) Benin.

“NIFOR has the mandate to conduct research into improved varieties for improved yields. We will continue to make all necessary efforts until we get it right’’, he said.

According to Abdullahi, the bills when passed, would ensure food security, promote agriculture, create jobs and develop the sector through various value chains.

He further said that President Muhammadu Buhari’s administration was sensitive to the desire for transforming agriculture from being merely a means of attaining food self-sufficiency into a powerful engine of growth and prosperity.

Declaring the hearing open, President of the Senate, Ahmad Lawan, said that efforts at diversifying the economy would be sustained because of the increasingly unpredictable nature of oil production and revenue generation.

Lawan, represented by the Senate Leader, Yahaya Abdullahi, said “the desire to expand the economy beyond dependence on oil would also have to go further than solid materials to include not just the broader description of products as agricultural, but also specific yields like palm oil.