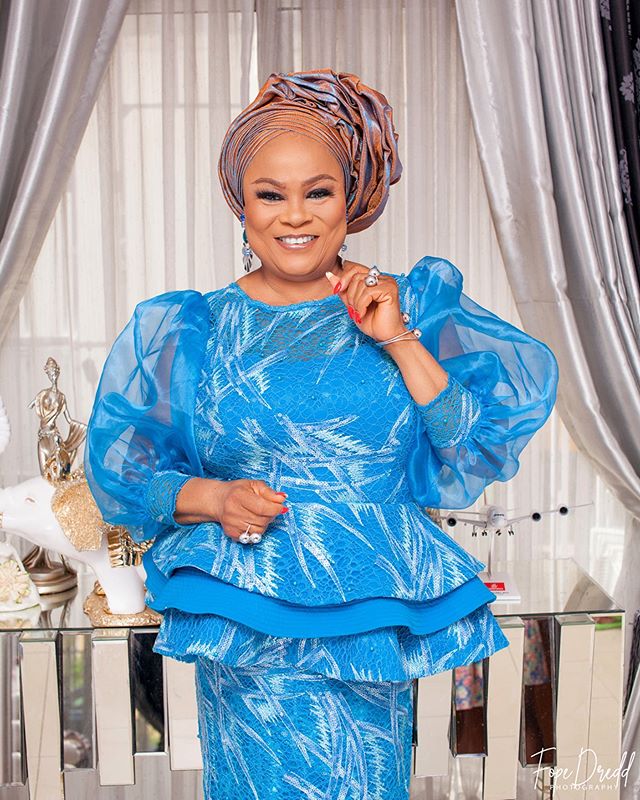 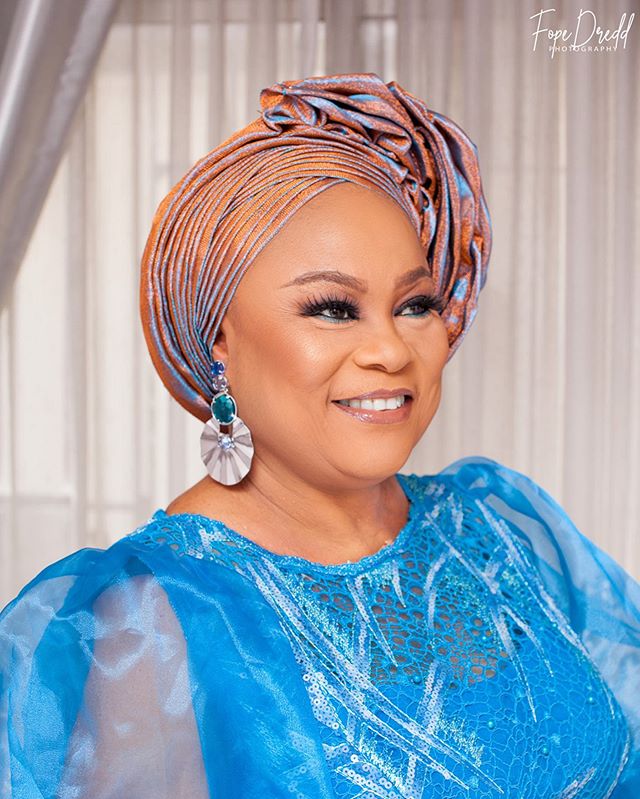 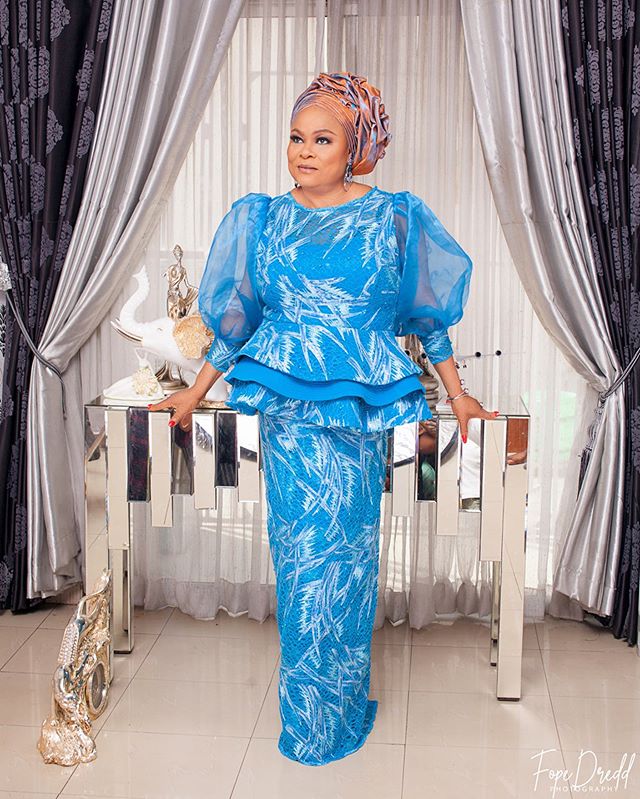 The superstar actress is known for her no-nonsense roles in films and we love her just like that. This woman is one you’d get excited about when she’s cast in a film because you know it is going to be action-packed. 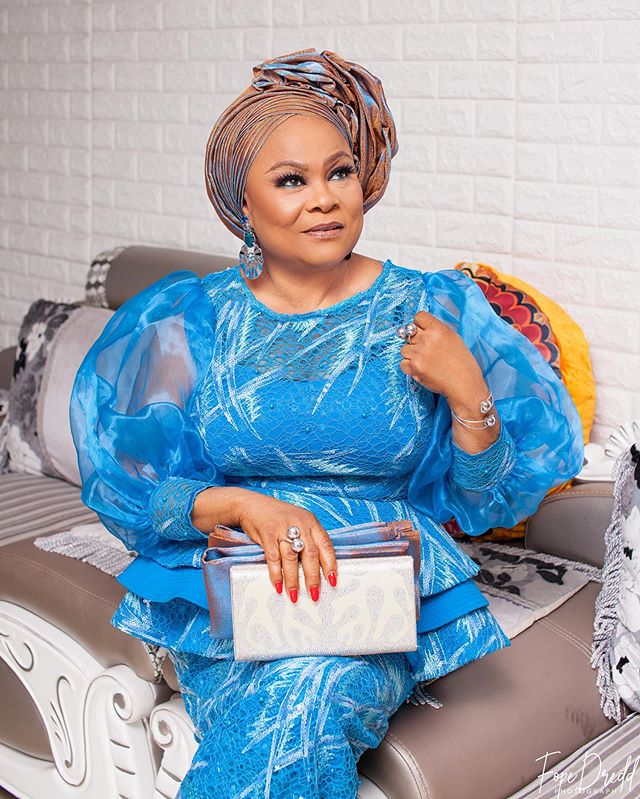 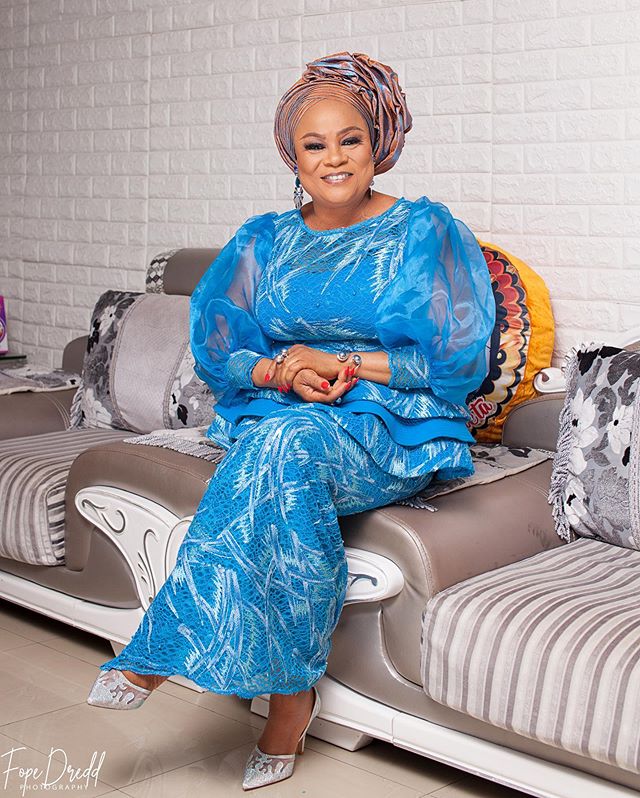 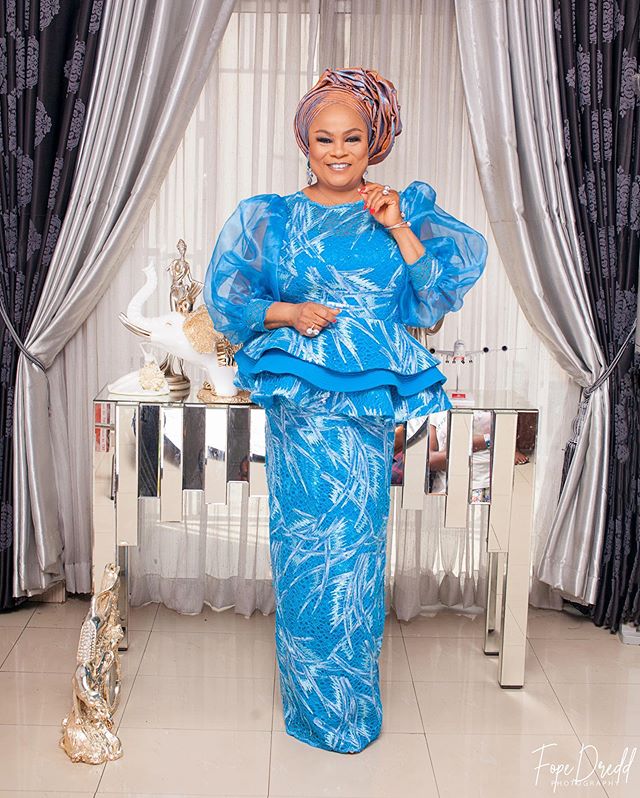 The 56-year-old award-winning actor joined acting through numerous roles in movies produced by Awada Kerikeri Group under the leadership of Adebayo Salami. Over the years, she had scripted, co-scripted, directed and produced several Nigerian films like Ohun Oko Somida, a 2010 Nigerian film that stars Adebayo Salami.