Apple shuts all stores outside China 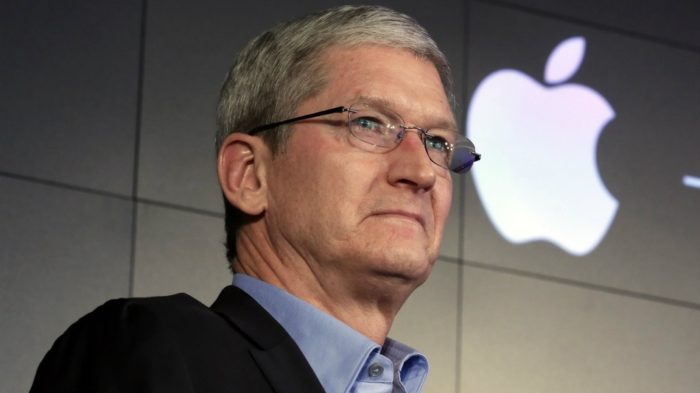 Apple will shut all of its retail stores outside of China for two weeks to help control the spread of the coronavirus.

Chief executive Tim Cook announced the move in a letter posted to the company’s website, writing that Apple learned lessons from the closures of its stores in “greater China” during the worst of the outbreak there.

“One of those lessons is that the most effective way to minimise risk of the virus’s transmission is to reduce density and maximize social distance,” he wrote.

The measure affects the hundreds of Apple stores across the globe and is set to last until March 27.

This week the iPhone maker reopened all 42 of its locations in China after they began to be shuttered in early February as the number of coronavirus cases skyrocketed there.

China has since seen steep declines in the number of new infections, leading the World Health Organisation to say on Friday that the epicentre of the pandemic had shifted to Europe.

Cook said all affected hourly employees would continue to be paid as if the stores were open and that all sites are undergoing a deep cleaning.

According to him, Apple has donated 15 million dollars to the global response to the pandemic.

The U.S. tech giant, which makes many of its products in China, warned last month it no longer expected to meet its previous quarterly earnings guidance as a result of the virus.

It cited worldwide iPhone supply problems due to factory closures and falling demand in China.