Lagos issues ultimatum for removal of rickety vehicles from Roads 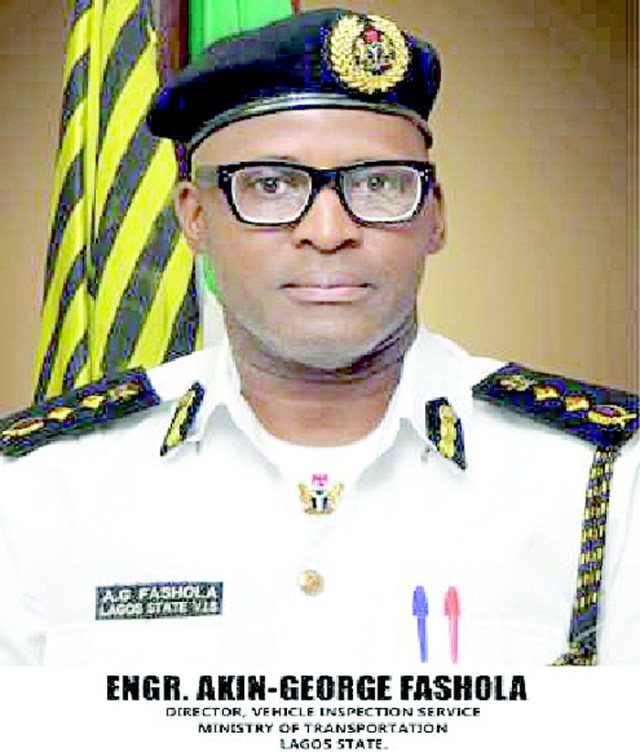 The Lagos State Government has issued six weeks ultimatum to articulated vehicle owners to put their vehicles in order and obtain necessary documents or have them impounded.

The decision was reached at a stakeholder’s meeting with owners of trucks and articulated vehicles in Lagos, Southwest Nigeria.

The Director, Vehicle Inspection Service, (VIS), Engr. Akin George Fashola, said that there was an agreement among participants that a period of six weeks be given all stakeholders involved in haulage movement to revalidate their documentation and put their vehicles in a proper working condition, failure of which such vehicles would be impounded by the VIS.

The sensitisation, according to Fashola, became necessary in view of the frequent traffic jam resulting from the frequent breakdown of rickety vehicles and articulated trucks that daily ply Lagos roads and the danger they constituted to citizens’ safety.

Fashola, who chaired the meeting, stated that the stakeholders meeting was aimed at bringing different players together to educate them on government policy relating to the movement of dry and wet cargo within the State as well as intimating them with regulations guiding road carnage by articulated trucks in Lagos.

He added that the increased traffic in the metropolis, occasioned by the regular breakdown of articulated vehicles, indicated the need to inculcate the culture of safety in motorists plying Lagos roads as well as enlighten them on the need to be more cautious and responsible in their daily operations.

While warning operators of articulated trucks, tippers and tankers to comply with all guidelines on Safety and Standard operations or be sanctioned, the Director listed some areas of agreement between all parties, such as zero-tolerance for rickety trucks and articulated vehicles on Lagos roads; all drivers of articulated vehicles should ensure they hold the required Class-G drivers licence; and there should be adequate publicity on radio, television and newspapers on government directives to sensitise other members absent from the gathering.

Other decisions include that all articulated vehicles that develop mechanical problems should not be allowed to load or leave their loading points; there should be a collaboration with haulage companies that own computerised testing facilities that meet global standard practice to enhance compliance and safety; there should be continuous training and retraining of drivers, among others.
–
The highpoint of the stakeholders meeting was the signing of a Memorandum of Understanding (MOU) between the State Government and Trucks Owners to ensure safety and free vehicular movement on Lagos roads.