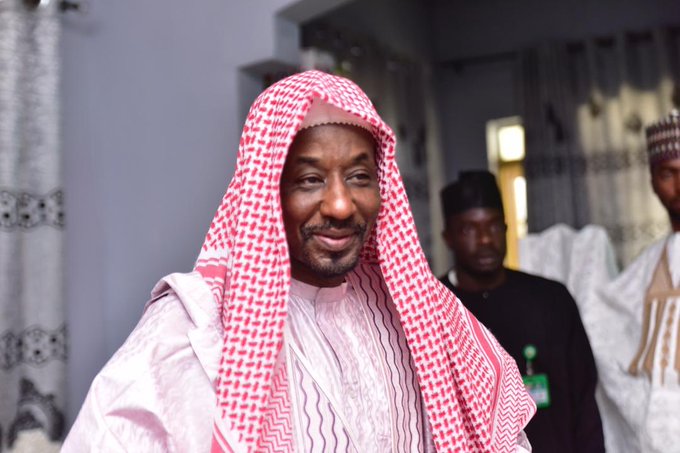 Muhammad Sanusi II, the deposed emir of Kano, said he could have reclaimed his throne if he wanted, adding that his ” dethronement letter was so badly written.”

Sanusi was dethroned as the Emir of Kano on Monday by Governor Ganduje who was the accuser and the judge of alleged insubordination.

He was subsequently banished to Loko and later Awe, both in Nasarawa state.

Sanusi, however, returned to Lagos on Friday following a court order granting him freedom.

In a video circulating on social media, Sanusi revealed the dethronement letter sent by the Kano government was poorly written and it would have been easy for him to proceed to the court to challenge it.

“I have done what I could in six years, I’m moving on. I don’t want to go back. The truth is, if I had wanted to go back, the dethronement letter was so badly written, it was not done professionally. The easiest thing is just to go to court,” he said.

“It’s simple, fair hearing, ‘did you query him? Did you ask him to defend himself? Did you even call him to ask him any question?’ That’s all but I think we should go on to a new phase in life.”