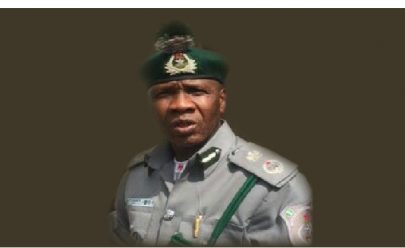 “It is also to ensure that the neighbouring countries respect the agreements and protocols signed with Nigeria,” he said.

He said that the security situation of the country was taking a very dangerous proportion in terms of terrorism and banditry, which had destroyed many communities, but the joint task force has drastically reduced the atrocities.

Mohammed said that the border closure has influenced the decision of the Nigeria Immigration Service, and they made a record in which all the foreigners in Nigeria are now registered.